Are you lost in the software jungle? Are you unsure if you’re using the most effective application to complete your task? With the plethora of programs available both commercially and via open source, it’s no surprise.

In the spirit of sharing technology that has proven helpful to himself and others, Paul Mah has compiled this list of software applications that he regularly uses on Windows. Click through for Paul Mah’s top software choices for Windows. Outlook 2007 is technically part of the Microsoft Office family, though it is normally only packaged with the higher-end edition. The license for Outlook 2007 is included as part of Exchange 2010 hosting with Intermedia. A very lightweight and fast image viewer with many powerful batch-processing features. 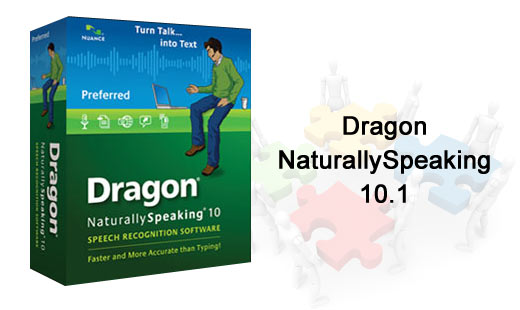 Powerful speech-to-text software that can be used to improve writing productivity. 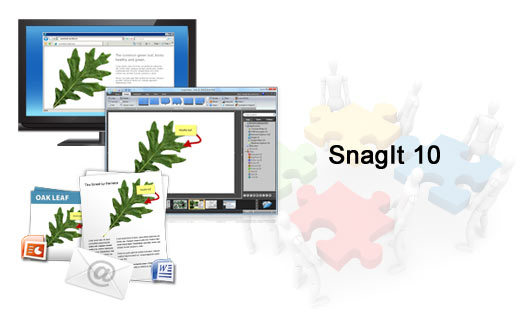 The best screen-capture software, in Paul’s opinion.It includes the ability to capture a Web page even if it extends your display. A general-purpose text editor just as capable of manipulating text files as with a plethora of programming source code. A subscription service for real-time backupprotection. You can read moreabout this service in an earlier blog. A free version alsois available. An open source software that works with a large number of archival formats. A tool to enhance your experience with multiple displays. The multi-monitor taskbar feature is something that Microsoft should have built directly into Windows. Free antivirus software that is robust and relatively lightweight. 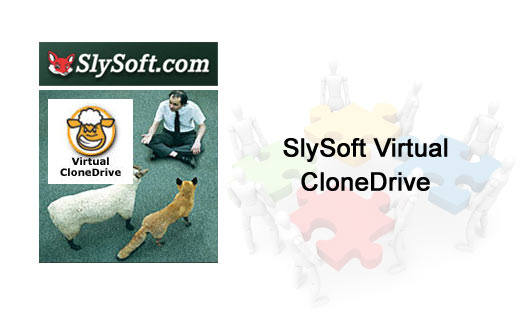 Mounts CD and DVD image files as a drive.