At a higher level, the key is that they replace something that most folks probably intuitively feel wouldn’t be replaced: intelligence for a conversation, eyes and muscles for driving, a way of getting products from a distribution point to a buyer, and an exoskeleton for locomotion.

And, at an even higher level, they are all a bit creepy. Click through for 10 breakthrough (and creepy) robotic projects currently under way. 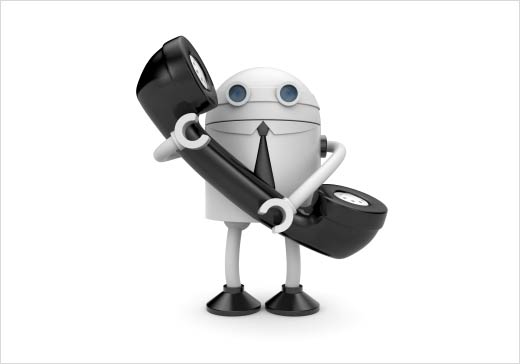 The female voice in the two recordings at the end of this Time story sounds very human. But something seems ever so slightly amiss. In the second call, the real human on the other side of the connection, Michael Scherer, Time’s Washington Bureau Chief, tried to get the “woman” to say the words “I am not a robot.” And, as they used to say in the old movie trailers, much hilarity ensued… In mid-December, Ford Motor Company introduced Lidar, its nascent autonomous driving technology. The device was mounted atop a 2014 Fusion. GigaOm says that Lidar features 360-degree radar that creates “a visual and topographical representation of the world around it,” which is compared to 3D maps. Subsequently, directions are given to the driving apparatus. Google’s Autonomous Vehicles May Be Safer and Cheaper

At the RoboBusiness conference in late October, Google presented research indicating that its autonomous cars are safer and more smoothly brake and accelerate than those driven by humans. The safety factor, if proven out, clearly is important. Smoother operations suggest the more subtle benefit of lower fuel consumption. How Does It Knock?

On Dec. 1, Amazon CEO Jeff Bezos said on 60 Minutes that Amazon would deliver packages by drone. The goal of the “octocopters,” Bezos said, was to deliver orders to customers in 30 minutes or less from the point at which they make an online purchase. The immediate tasks ahead include perfecting the technology and working with the Federal Aviation Administration to create appropriate rules and regulations. One of the bigger IT news stories during the past few weeks is Google’s purchase of Boston Dynamics, a company that makes robots. Forbes notes three things. The first is that the company makes robots that can outrun Usain Bolt and throw cinderblocks 17 feet. The second is that Google has assembled one of the bigger artificial intelligence teams in the world. The third is that Boston Dynamics is the eighth robot company Google has bought in the past year. It’s almost needless to say that the obvious conclusion is that Google is scary. 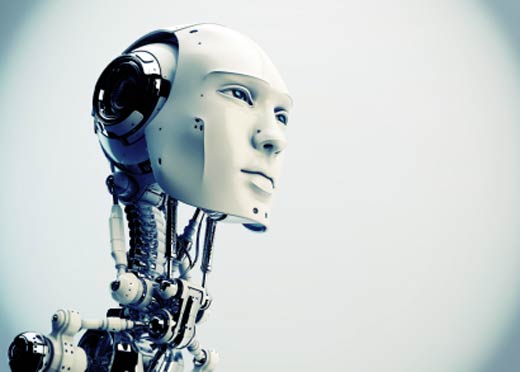 Robots that Do the Dangerous Jobs

Seventeen humanoid robots are slated to compete at the Miami Homestead Raceway in the Defense Advanced Research Projects Agency (DARPA) Robotics Competition. The contestants will be asked to do such things as get into and drive an all-terrain vehicle. The idea is to find robots that can go into dangerous zones in lieu of humans. One of the contestants in Miami will be CHIMP, which stands for the Carnegie (Mellon University) Highly Intelligent Mobile Platform. CHIMP is 5 feet, 2 inches, and weighs in at 400 pounds. SlashGear says that it “prefers to hunker down on all fours” and has a pair of three-fingered hands that enables it to ape human behavior, if you will. “CoBots,” short for “collaborative robots,” essentially are electronic “go-fers.” According to Red Orbit, these helpers-on-wheels “are able to transport objects, deliver messages, escort people and go to places in multi-floor buildings.” The research is funded by The National Science Foundation. Robo-Ape May End Up in Orbit

Nature did a good job in designing ways for vertebrates to move. So good, in fact, that folks who design robots consider them best practice guides. A good example is a “Robo-Ape” that was created by the German Research Center for Artificial Intelligence. Inhabitat suggests that the little fellows may be used in space because the German Aerospace Center was one of the funders. No Driver Needed for This Golf Outing

Apparently, the driverless golf cart designed by the Singapore-MIT Alliance for Research and Technology (SMART) won’t take over putting responsibilities for the passenger. The design came from the Future Urban Mobility Interdisciplinary Research Group (FM IRG), a subgroup of SMART.  FM IRG’s long-term goal is to create fleets of autonomous “first and last mile” vehicles.

Previous articleTop Predictions for Enterprise IT in 2014
Next articleSDN in 2014: More Adoption and More Money for Vendors