Top Predictions for Enterprise IT in 2014

Adaptiva, an award-winning provider of IT efficiency and systems management solutions, recently announced their 2014 predictions for the enterprise IT and systems management industries. Over the last year, IT budgets saw modest growth following a very lean 2012, with managers becoming more resourceful and extensively leveraging emerging technologies to reduce expenses and increase efficiencies. Businesses are placing more demands on enterprise IT than ever before, and technologies need to evolve to satisfy these needs.

“New technologies are providing dramatic efficiency gains in many areas,” said Deepak Kumar, chief technology officer and founder of Adaptiva. “However, some innovations have raised unrealistic expectations. IT is now finding the limits of those technologies, causing managers to scale back overarching plans. They will leverage new trends strategically, complementing traditional tools and methodologies instead of uprooting them.”

Adaptiva predicts the following three trends will shape the enterprise IT landscape in 2014. 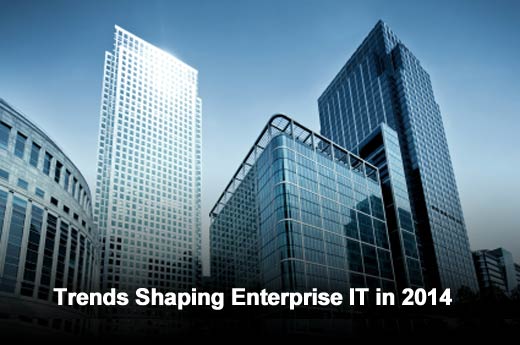 Click through for three trends expected in enterprise IT for 2014, as identified by Adaptiva. 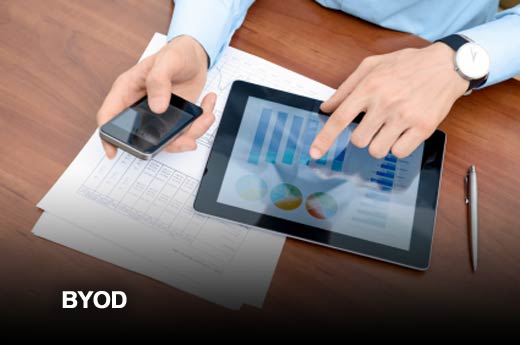 BYOD will fail to live up to the hype.

Companies will increasingly provide limited access to select corporate resources for employee mobile devices, such as tablets and smartphones. However, the idea that BYOD will replace corporate endpoint devices, such as desktops and laptops, is far-fetched. The mobile device form factor is suited for consuming simple content, but is inadequate for consuming complex content or for creating content.

Securing these devices is nearly impossible because even in a tightly controlled environment, the devices themselves cannot be locked down. Users can install any application, visit any website, and transfer any data outside the company’s network. In regulated industries such as health care and finance, BYOD can result in audit failure, lawsuits, and fines. BYOD will improve productivity and employee morale, but it will increase the burden on IT rather than reducing it. 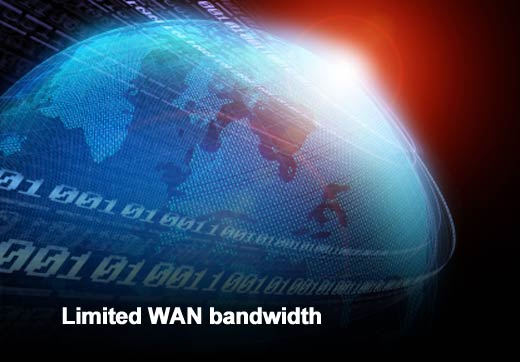 According to the InformationWeek 2014 Next-Generation WAN Survey, 68 percent of respondents say demand for WAN bandwidth will increase over the next year, but only 15 percent are expanding capacity. The gap between required bandwidth and available bandwidth is growing rapidly. As globalization accelerates, rolling out high-speed global networks to distant sites will be expensive and not possible in many parts of the world.

Companies want to realize efficiency gains by consolidating disparate assets into converged data centers, but this architecture is not viable for supporting locations with low-speed connections. For many global organizations, convergence will only succeed between high-bandwidth offices — it will be DOA everywhere else. Instead, these companies will adopt infrastructure and systems management software that operates efficiently at multiple sites with narrow WAN connections. 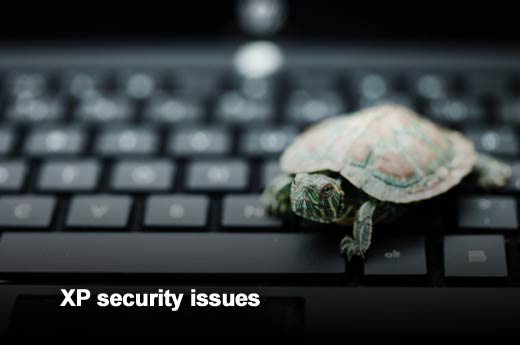 XP will cause significant security issues.

Windows XP is still the second most popular desktop OS in the world, and a significant number of enterprises will still be running it after Microsoft ends support in April 2014. Rolling out Windows 7/8 takes time and money, requiring infrastructure, bandwidth, and systems management resources. Development resources are needed to update, test, and certify critical line of business applications for Windows 7/8. Microsoft estimates it can take a company 18 to 32 months to plan and execute a Windows XP migration.

With Microsoft no longer publicly distributing patches to the software’s vulnerabilities, cyber attackers will have an easier time victimizing organizations running Windows XP. Many antivirus software providers have said they plan to stop providing security for the product after April 8, 2014. Although the risks would appear to justify the costs, many companies will be exposed. The coming year will see a plethora of unfortunate headlines about data theft and other cyber attacks on companies who left the front door open in the form of Windows XP.