The Role of Tablets in the Enterprise

There’s obviously a lot of debate and excitement over the potential role of tablet devices in the enterprise. Some see these devices replacing large swaths of the PCs in use, while others say they will primarily be used as secondary devices.

A survey of 53 North American IT decision makers, conducted by Forrester Consulting on behalf of Dell and Intel, finds that IT leaders seem to be leaning toward the latter perspective. But while it’s true that the average tablet device still leaves a lot to be desired in content creation and accessing applications that are not touch-enabled, the growing popularity of the devices suggests that one day soon they might take their place alongside PCs and smartphones as standard-issue IT equipment. To what extent those devices will actually be used, however, remains to be seen. 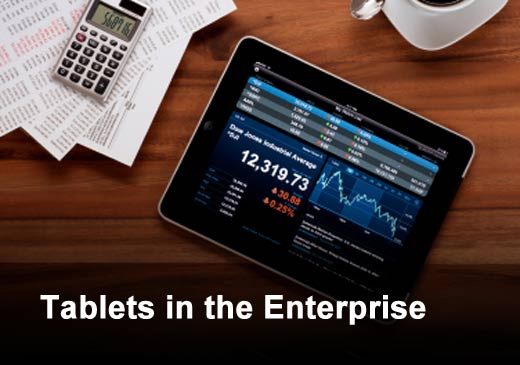 Click through for results from a survey of tablet use in the enterprise, conducted by Forrester Consulting on behalf of Dell. The laptop and desktop still rule the workplace. 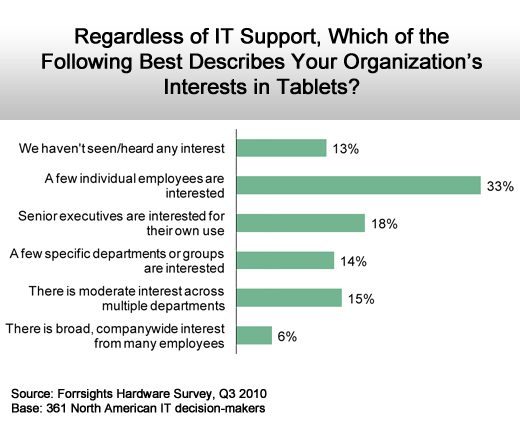 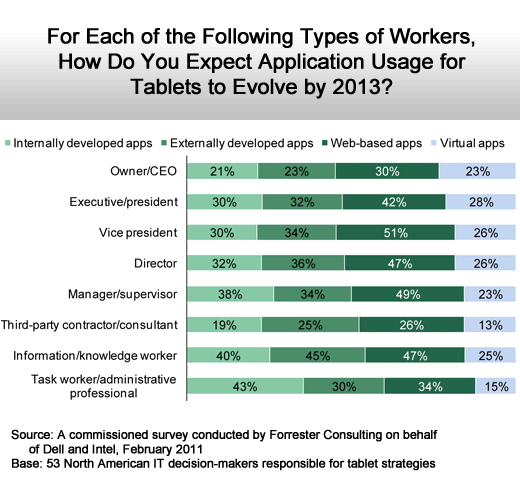 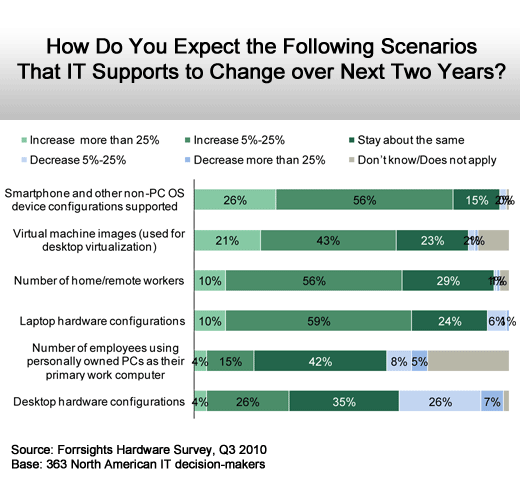 Big changes are ahead. 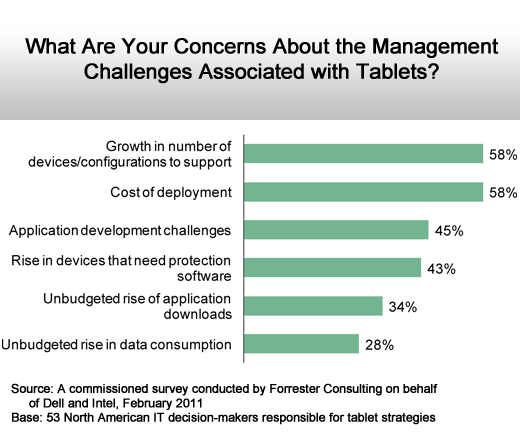