Six Reasons Windows 8 Could Be a Threat to the iPad

With Apple’s announcement of their new 4G iPad, its improved features will surely pave the way for its success. Clamor in the tech world begs the question though: Is there ever going to be any real competition for Apple?  The long-awaited answer may finally be here:  Windows 8.

While most new devices don’t make the cut, Microsoft’s new Windows 8 is said to be the closest rival to the newest iPad.  In fact, Windows 8 may actually beat the iPad in some ways.  Tech expert Karl Volkman of SRV Network, Inc. offers his insight into the matter by highlighting six key features of Windows 8. Click through for six Windows 8 features that could give the iPad a run for its money, as identified by Karl Volkman, tech expert at SRV Network, Inc. 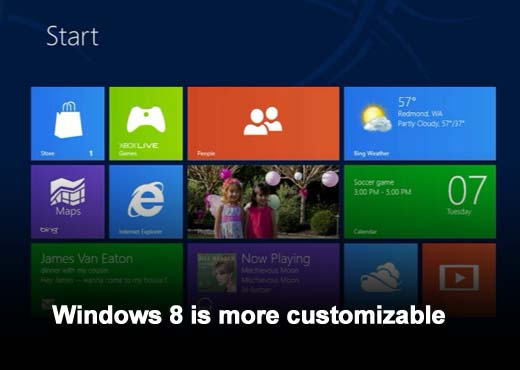 The technology lets you personalize tools and tiles on the Start screen by moving and naming them.  You can also save your favorite websites and tools to the screen, making it more personal to you. Not only does this mean you can upload your favorite websites in just seconds; but also, you can easily click out of unused sites faster.  Internet Explorer 10 is proven to be the fastest on the market. 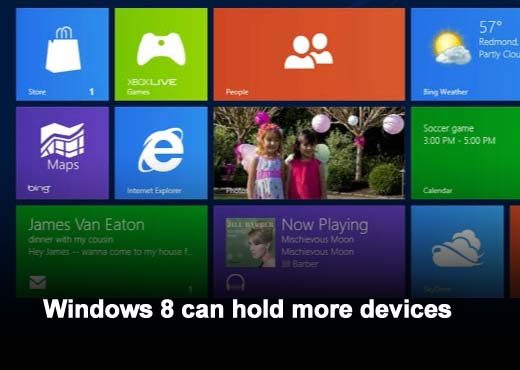 With the Devices function, Windows 8 makes it easier to access multiple files and add-ons in a single domain.  You can add as many devices as you want at any given time. Having hardware choices and price competition has helped Android battle Apple and should be the same for Windows 8. 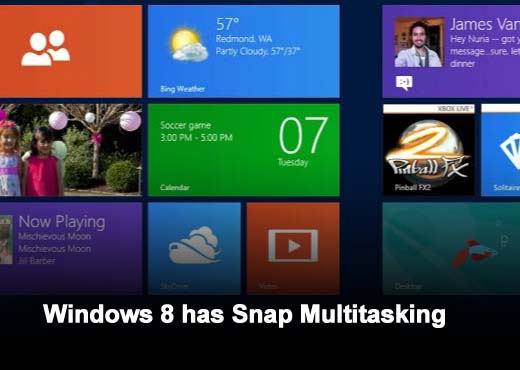 Windows 8 gives users the ability to see two apps running at the same time on the screen. 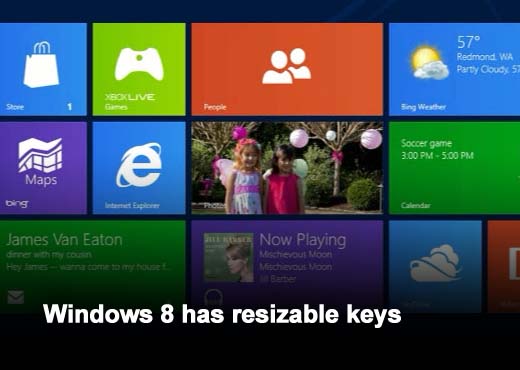 The onscreen keyboard allows for resizable keys for those of us who “fat-finger” often. 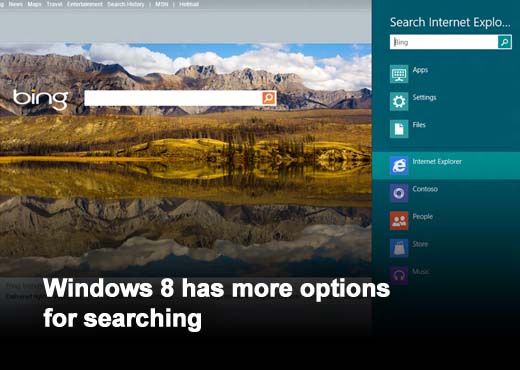 Previous articleGauging the Acceptance of Social Networking in the Enterprise
Next articleJob Description: Technical Support Manager