Halloween may not seem all that scary to IT people — when you are terrified all year long, what are a few goblins, witches and monsters to worry about?

This year’s list of the 13 scariest things about enterprise IT is worth noting to see what’s new and what has become even scarier.

For instance, just when we thought we were getting relatively used to general insecurity related to all things IT, along comes a potential Stuxnet malware nightmare. Nobody seems to know for sure where it came from, but the idea that malware can take over physical machinery at a nuclear power plant, or anywhere else, for that matter, is downright scary.

Relatively new threats on the list this year include IT automation, self-service IT and public cloud computing infrastructure, all of which represent new ways of managing IT. While each of these trends brings a certain amount of efficiency, to one degree or another they can be career-threatening.

And finally, the rise of the Apple iPad and Google Android in the enterprise brings a host of management issues that in addition to upending the dominance of Windows mean that IT support is about to get a lot more difficult.

Then, of course, we have our perennial IT ghouls, which include compliance auditors, virtualization, smartphones, vendor consolidation, social networks, USB drives, botnets and the biggest specter of them all: outsourcing.

Given all these fears, it’s a wonder anybody in IT gets any sleep at night. Here’s hoping that by this time next year, the economy will have recovered and we can all rest a little easier. 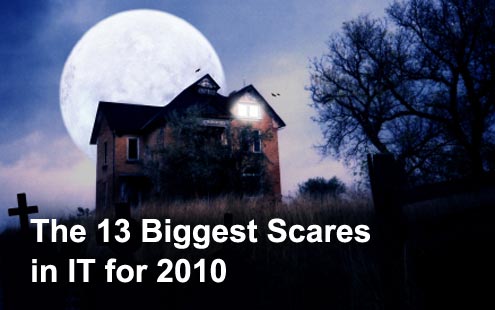 Nobody is quite sure where this malware came from, but malware that can take over physical machines sounds like something out of a Terminator movie. Narrow interpretations of compliance regulations lead to unnecessary hassles, such as the use of virtual machines in PCI-DSS environments. 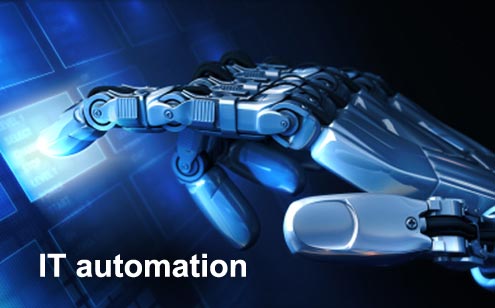 Not only does this threaten jobs, but a lack of transparency into processes makes everybody nervous. Now that application workloads can dynamically move, nobody can be quite sure where anything might be at any given moment. 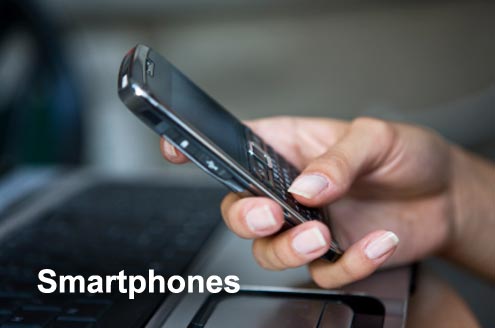 Everybody has their favorite, which results in IT having to support them all. 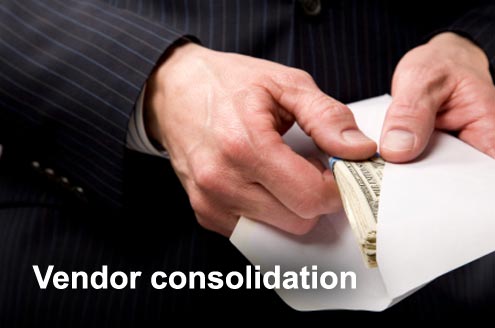 Before long, IBM, Oracle, Cisco and EMC will have bought everybody else. The “consumerization of IT” means anybody can order up any IT service any time they want. As more of these make it into the enterprise, the single Windows image is going the way of the dodo bird. As social networks replace e-mail, no one is quite sure who is sharing which data with whom — and why. The distributors of malware have increasingly automated systems. Anybody at any time can walk off with anything they want. These eliminate IT jobs in favor of a platform with no real security. In tough times like these, the fight for IT jobs is nothing short of global economic warfare.