A variety of products created for small and medium-sized businesses have come on the market recently. Releases include everything from next-generation servers to security suites to hosted PBX VoIP. Paul Mah has written about many of these new releases, and we collected the best to highlight in this slideshow. 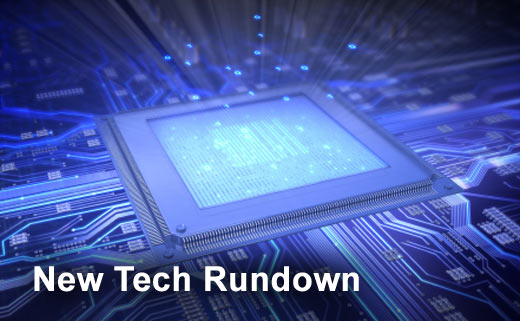 Click through for eight new products targeted to small and medium-sized businesses. 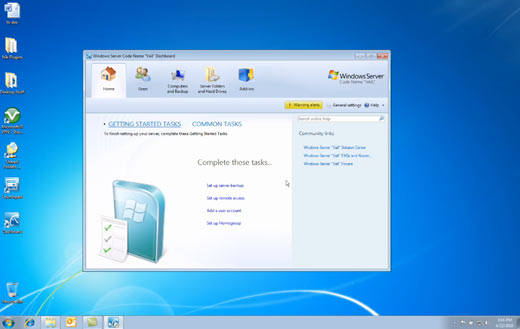 As the next-generation version of Microsoft's Windows Home Server product, Vail comes with excellent media-sharing capabilities, including media streaming.  In addition, Vail comes with business-friendly features such as multi-PC backup, native support for the Mac OS, and improvements in backup and restore capabilities.  As usual, Microsoft is already pushing developers toward the creation of add-ins, which can be created using Visual Studio 2008, with a Vail Preview SDK.

Aurora, on the other hand, is targeted at small businesses.  Microsoft says Aurora handles up to 25 users and is designed as a "first server" option for small businesses. Unlike previous iterations of Microsoft's server products, Aurora is unique in its focus on cloud computing.  The first server product designed to complement a monolithic design with cloud-based services, Aurora is taking a significant departure from traditional computing paradigms. Some of Aurora's features include automatic daily backups of PCs, access via Web browsers, and check this out: the option of pay-as-you-go Web services. 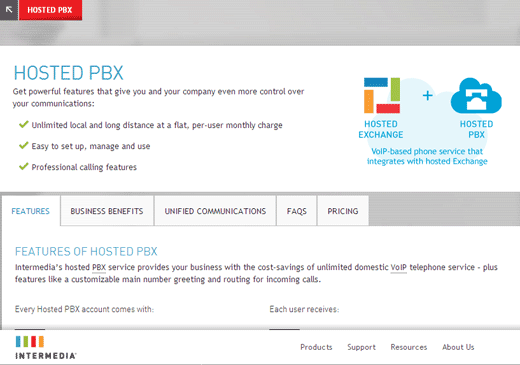 Intermedia, which holds the reputation as the world's largest provider of Microsoft Exchange hosting, has launched a hosted PBX with unlimited domestic calling and extension dialing.  In addition, the company says its new service comes with unified communications (UC) capabilities such as voicemail-to-e-mail and click-to-call.

Subscribers to the hosted PBX service will be able to use VoIP technology to make or receive phone calls without having to invest in any back-end equipment.  A robust Internet connection is required to the tune of about 90 kbps per call, though, and a hosted Exchange account from Intermedia is required.  In addition, hosted Microsoft Office Communications Server (OCS) service is required to enable the UC features. 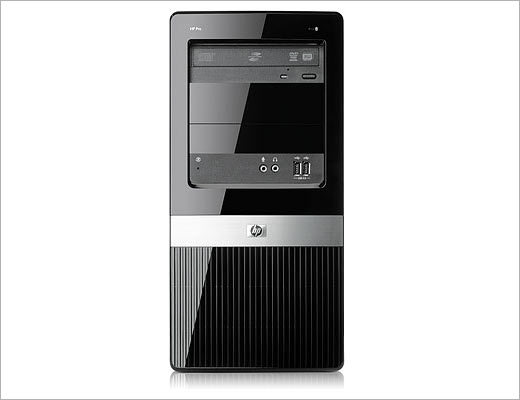 Hewlett-Packard recently introduced a new desktop targeted at small and mid-sized businesses, following a trend among computer makers. The HP Pro 3130 Minitower Business PC runs on Windows 7 and comes with a variety of configurable options, ranging from the choice of Intel i3, i5 and i7 processors, integrated Intel Graphics Media Accelerator 4500 and system support for up to 16GB of DDR3 RAM.  The primary hard-disk drive is 160GB, with higher capacities or a second HDD for RAID protection optional. An optical drive is available in standard DVD-ROM, DVD Writer or Blu-ray Writer configurations. In addition, power users will appreciate the choice of an integrated 22-in-1 media card reader, and the ability to include USB 3.0 "SuperSpeed" ports added via a PCI Express card. 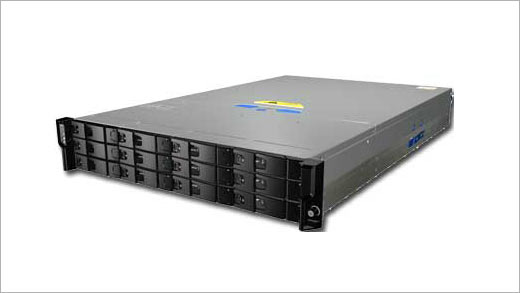 IBM has introduced a new deduplication appliance targeted at mid-sized businesses. The 2U-sized ProtecTIER TS7610 sits between an application server and a storage array, performing data deduplication to greatly improve storage utilization. The TS7610 in this case supports up to 12 1TB SATA disk drives for data storage.

Essentially a scaled-down version of higher-end, enterprise offerings from the ProtecTIER line of deduplication appliances, the TS7610 deploys the same deduplication technology to enable clients to store up to 25 times more backup data on disk. This compressed data has the added effect of reducing the network bandwidth by 95 percent, a critical trait that makes it possible to replicate large volumes of data across geographical locations for added robustness in terms of disaster recovery. 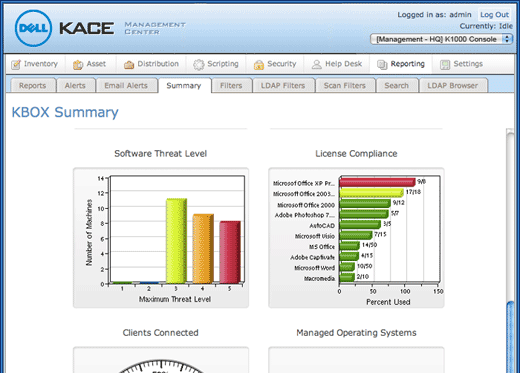 Dell recently announced its entry into the SMB security market with a number of new security hardware and services. Positioned as part of Dell's security solution portfolio, the solutions addresses aspects of security pertaining to network and endpoint security, and includes security services such as 24/7 monitoring and management of security appliances and firewalls.

The Dell J-SRX Services Gateways and Dell KACE K1000 endpoint security solutions can be purchased directly from Dell or from the company's Global PartnerDirect channel partners. 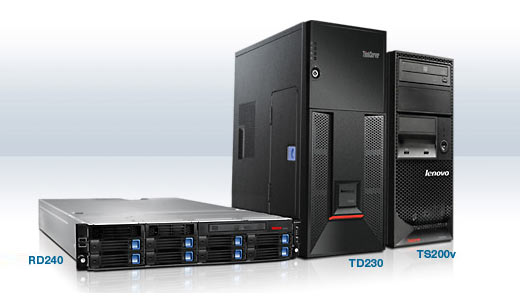 Lenovo recently released three new servers that are targeted to small and mid-sized businesses. The lineup consists of two rackmount servers, the RD230 and RD240, as well as a tower-based TD230.  All systems are powered by Intel's Xeon 5500 and Xeon 5600 series of processors and generally come equipped with features such as data protection and remote management – capabilities not necessarily found in similar low-end series of servers.

In addition, management tools built into the servers mean they can be integrated seamlessly as part of Level Platforms' architecture.  Level Platforms makes remote monitoring and management products used by managed-services-provider vendors. 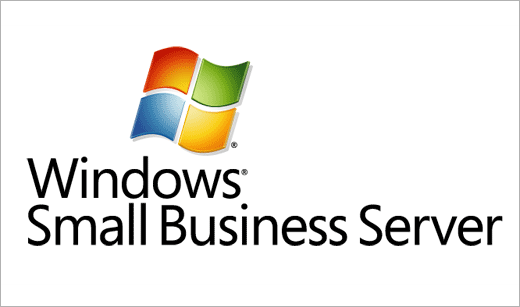 Microsoft recently released a preview of Windows Small Business Server 7 (SBS 7). Microsoft says it will support up to 75 users and comes with "significant security and management enhancement."  From what Paul Mah has observed, Microsoft will be updating to the latest product lines in the suite, which includes: 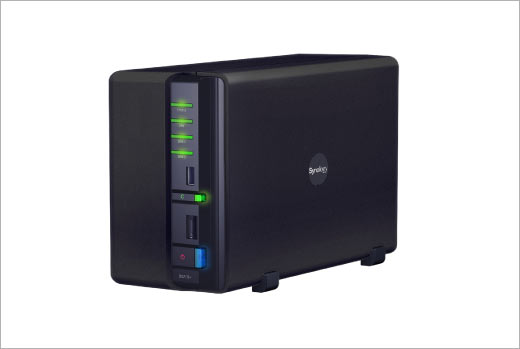 The Synology DiskStation DS210+ is high-performance network-attached storage (NAS) catered for SMBs. Unlike other brands such as HP or Buffalo, Synology stands out in that the company is extremely focused on the task of making storage appliances for this segment of the market – and has a comprehensive lineup of storage products to show for it.