Manually updating software infrastructure is generally a painful, time-consuming task that is one of the primary reasons most IT organizations are not particularly agile. As part of a broad effort to automate the updating of operating systems and other classes of software infrastructure, CoreOS created an open source key-value store, called etcd, for shared configuration, service discovery and scheduler coordination. Now CoreOS says that version 2.0 of etcd has been stabilized to the point where it can be widely used.

CoreOS CTO Brandon Philips says CoreOS has made extensive use of etcd to automate updates, which is one of the key differentiators of the company’s distribution of Linux. But CoreOS also expects to see broader usage of etcd beyond its own Linux distribution. In fact, etcd is already being used in the Google Kubernetes management platform for Docker containers, Pivotal Cloud Foundry platform-as-a-service (PaaS) software, Mailgun email service, and now Apache Mesos and Mesosphere data center operating systems, alongside more than 500 projects that can be found on GitHub.

In addition to automating the update process, Philips says CoreOS uses etcd for coordinating work being scheduled to hosts and setting up network overlays for containers in distributed computing environments. 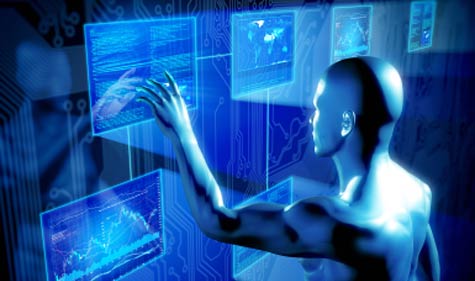 The degree to which organizations will want to automatically update software infrastructure will, of course, vary. But the fact that more of that process can be automated in an age when that infrastructure is being more widely distributed than ever holds a lot of promise for bringing down the total cost of managing IT environments.

In fact, not only are vendors making use of etcd inside their offerings, it shouldn’t be too long before IT operations teams are insisting that etcd or some equivalent of it is included in every custom software project. After all, manually updated software at this point is not only a giant waste of almost everybody’s time; it’s also trying everyone’s patience with IT.