In 2015, we can expect to see more IT teams embrace the software-defined model, which will allow their organizations to conduct business more efficiently, scale and have greater control of their network. For instance, the software-defined data center is changing the way people are approaching how they manage their network and SaaS applications. It is no longer about just optimizing the WAN, but also about simplifying path conditioning and path security.

With software-defined WANs, IT teams will be able to correct the Internet’s latency and loss problems, giving enterprises a better, more consistent connection. For the first time, they can gain insight into all traffic traversing the network – no matter its final destination.

Silver Peak has outlined five predictions for what we can expect to see in our software-defined future. 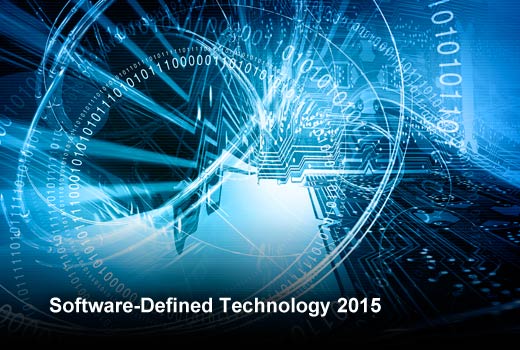 Click through for five software-defined technology predictions for 2015, as identified by Silver Peak. SD-WAN will move rapidly, from initial concept mid-last year, to production deployments during 2015. While SDN remains elusive in the data center, the software-defined WAN is real and revolutionizes the way companies connect branch users with applications. 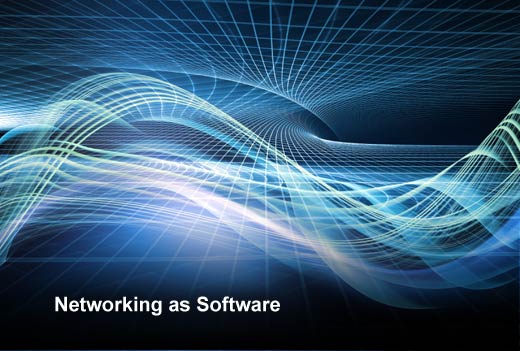 The network software revolution continues, with even the network stalwarts releasing software versions of their legacy products. Companies on the leading edge are shipping more than 75 percent of their products as software, offering a barometer of where the broader market is likely to go in the next couple of years. IT networking engineers are waking up and and realizing that virtualization is changing everything. Many IT engineers are moving aggressively to adopt software-based networking solutions and reaping the benefits of flexibility and cost efficiency. Although frustration continues with SDN, one of the bright spots is with NFV. There is no need for service providers to wait for SDN adoption in order to take advantage of NFV.  Service providers are realizing they can start virtualizing network functions using software today. In 2015, we will see more NFV adoption, independent of SDN roll-outs. In the consumer world, net neutrality has everyone believing it’s inevitable that over-the-top video delivery will obsolete captive video delivery. In a similar way, leading enterprises are realizing that SD-WAN technology can level the playing field for enterprises building corporate networks. As more enterprises take advantage of the Internet, there is an emerging requirement to understand Internet weather conditions. Organizations will turn to solutions that can leverage aggregated measurements across many enterprises, providing superior intelligence for navigating the Internet. For example, it will be an enterprise Internet version of Waze, the world’s largest community-based traffic and navigation app.