India has long been a dominant outsourcing destination and that hasn’t changed, based on recent research from the Everest Group, which tracks the relative maturity of different global services destinations. Latin America and Africa saw increases in outsourcing activity in 2010’s second quarter, while activity in Eastern Europe slowed.

Click through for further insights based on Everest’s heatmaps, which look at the number of captive delivery centers and third-party delivery centers established across the globe. The heatmaps are published in Everest’s quarterly Market Vista reports, which include additional data about outsourcing activity. 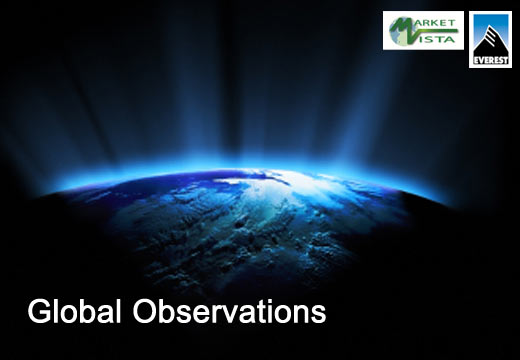 Click through for Q2-2010 outsourcing trends identified by the Everest Group. 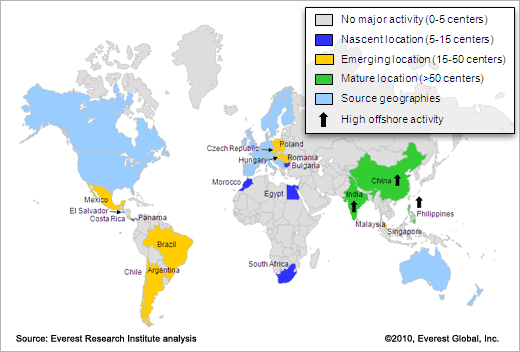 The Market Activity Heatmap witnessed a significant change with China being elevated to the category of “Mature location.” With this change, China, India and Philippines are the only three countries that are part of this category. 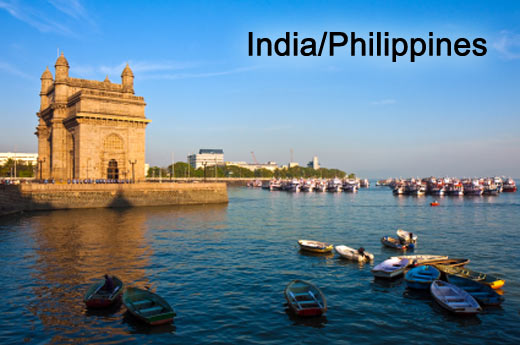 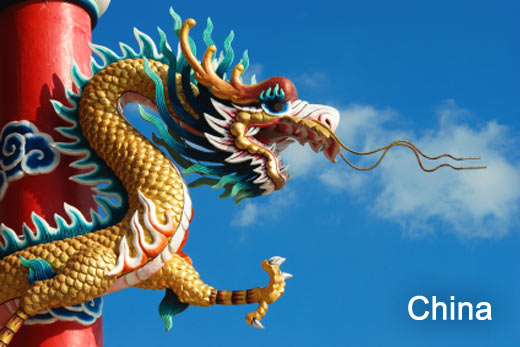 While China was elevated to the “Mature” category, it is still most appropriate for near-shore delivery to Japan, Korea and select parts of Southeast Asia.

For European and North American buyers, China still poses challenges in terms of the scale of English-skilled talent pool, availability of experienced mid-management talent, and overall maturity in terms of dealing with complex IT and business process requirements.

China will most likely continue to serve as a regional center supporting in-country and near-shore delivery. It is unlikely to scale up in the short-term to be able to support a comparable breadth or depth of services as India or Philippines for global companies. 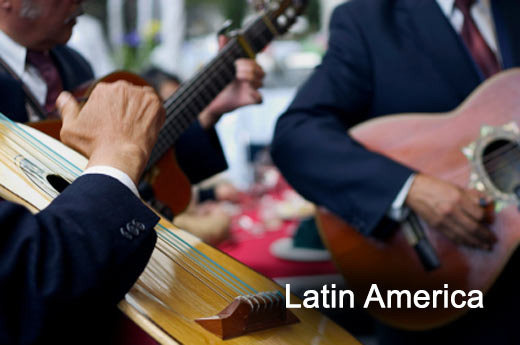 Argentina and Colombia experienced an increase in market activity in Q2-2010, with both countries offering large labor pools and low cost structures compared to the rest of Latin America. While English language skills are the biggest concern, both countries are implementing programs that help address this gap.

Colombia in particular, has witnessed new activity with leading global suppliers such as Convergys and Teleperformance expanding their presence. 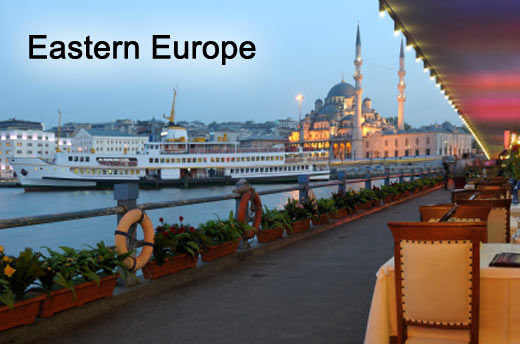 Momentum in Eastern Europe has slowed significantly in the last 12 months. The downturn in Continental Europe has dampened plans by companies, and the currency and economic volatility in parts of Eastern Europe have impacted investor confidence.

Turkey, however, has seen more activity in recent times, with new captive and supplier delivery centers being set up including one new center in Q2-2010. 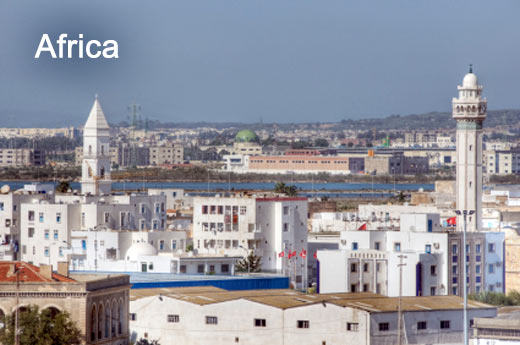 In contrast to Eastern Europe, Africa has witnessed a significant upswing in activity in the last 12 months. In Q2-2010, Africa saw four new delivery centers being set up, with Egypt and Tunisia witnessing new entrants. 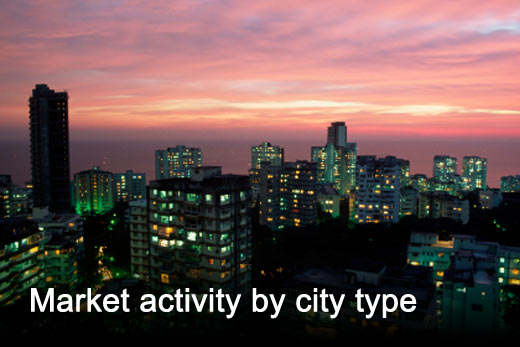 Tier-2/3 cities in India have become increasingly credible and are maturing rapidly. Over half of total delivery center setups during July 2009-June 2010 were in Tier-2/3 cities. Lower operating costs, incentives being offered by state and local governments, and lower competition for talent make these cities attractive.

However, the majority of delivery centers being established in these cities are by third-party providers. Captives tend to be more risk-averse and thus prefer to stay within more proven locations, where they have access to broader and larger talent pools.