NSS Labs recently released the results and analysis from its latest Browser Security Comparative Analysis Report, which evaluated the ability of eight leading browsers — Apple Safari, Google Chrome, Kingsoft Liebao, Microsoft Internet Explorer, Mozilla Firefox, Opera, Qihoo 360 Safe Browser, and Sogou Explorer — to block against socially engineered malware (SEM). The use of social engineering to distribute malware continues to account for the bulk of cyber attacks against both consumers and enterprises, thereby making a browser’s ability to protect against these kinds of attacks an important criterion for personal or corporate use. 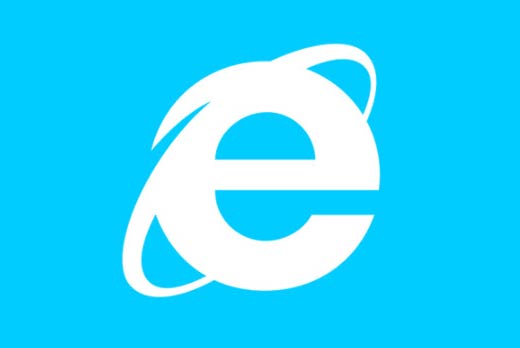 Google Chrome remained in the top three, but its average block rate fell significantly to 70.7 percent, down from 83.17 percent in the previous test. Google’s Safe Browsing API does not provide adequate SEM protection. Apple Safari and Mozilla Firefox both utilize the Google Safe Browsing API and were the two lowest performing browsers in this latest test. Both also saw significant drops of around 6 percent in their average block rates — Safari from 10.15 percent to 4.1 percent and Firefox from 9.92 percent to 4.2 percent. Chinese browsers tested for the first time prove viable. This year, three browsers from China were included in testing for the first time, and Kingsoft’s Liebao browser jumped ahead of Google Chrome with an overall protection rate of 85.1 percent. Sogou Explorer had the fourth highest average block rate at 60.1 percent. “Selecting a browser with robust socially engineered malware protection is one of the most critical choices consumers and enterprises can make to protect themselves. Microsoft’s SmartScreen Application Reputation technology continues to provide Internet Explorer the most effective protection against socially engineered malware,” said Randy Abrams, Research Director at NSS Labs. “This year NSS added three browsers from China. The Kingsoft Liebao browser displaced Chrome from second place by using a combination of URL filtering with the cloud-based file scanning technology that Kingsoft uses for their antivirus product. Sogou Explorer, another browser from China, was the only other tested browser to exceed 50 percent protection against socially engineered malware. Firefox and Safari failed to achieve five percent effectiveness and leave less technical users at considerable risk.”