A new study recently released by global interactive marketing provider ExactTarget finds 93 percent of Facebook users click the “Like” button at least monthly, but the meaning behind “Like” varies considerably by age and context.

Featured in ‘The Meaning of Like,’ the latest in ExactTarget’s Subscribers, Fans and Followers research series, the study found the most common uses of “Like” related to posts made by friends, followed by clicking the “Like” button on sites outside of Facebook as a form of ‘social bookmarking.’

“With Facebook such a vital part of the online social fabric, marketers need to be smart and strategic when developing campaigns on Facebook,” said Jeff Rohrs, vice president, ExactTarget’s Marketing Research and Education Group. “A click of the ‘Like’ button means different things to different people. It creates an opportunity for further engagement, but it is merely one step toward the types of meaningful, cross-channel relationships marketers need to succeed.”

According to the research, a universal meaning of “Like” has yet to emerge largely because a click depends on the individual consumer and the context in which the “Like” button is used, Rohrs said.

This slideshow features key findings from the research. 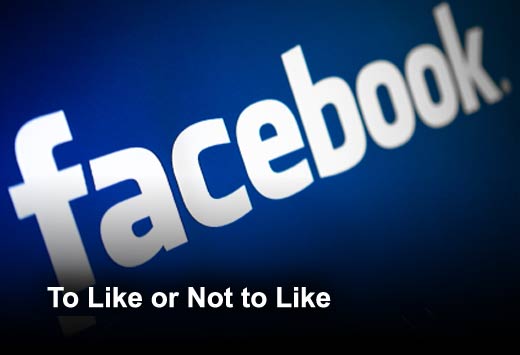 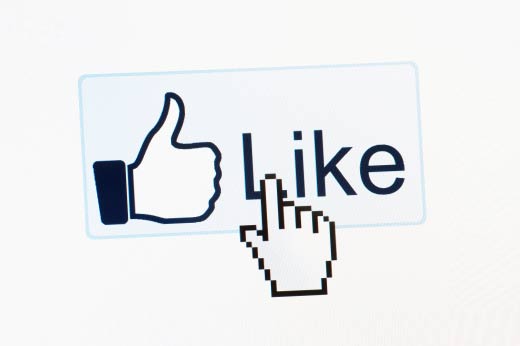 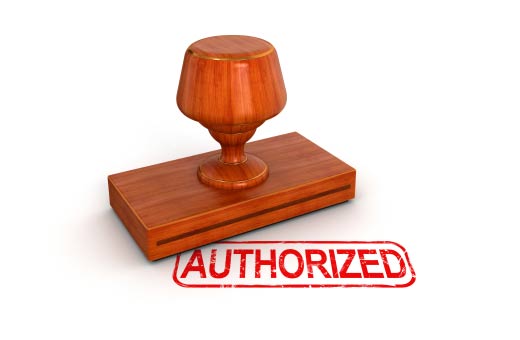 People who “Like” a lot of brands (11 or more) are more likely to be motivated by rewards in the form of coupons or exclusive deals in exchange for their “Like.” Younger consumers (age 18-26) tend to use “Like” for self-expression and public endorsement of a brand. Consumers 27 and older are more likely to expect something of value in exchange for their “Like.” Among people that have “Liked” at least one brand, 31 percent have avoided “Liking” more brands because they do not want to push things into their friends’ newsfeeds. The average U.S. Facebook user “Likes” an average of 14 companies/brands.

Previous articleTop 10 Reads for IT Executives
Next articleEncryption Basics