SolidFire this week made it simpler to manage an all-Flash array in the data center with an update to its storage operating system that not only adds support for virtual local area networks (VLANs), but also includes a snapshot capability that eliminates the need for third-party apps to handle data management and data protection functions.

Jay Prassl, vice president of marketing for SolidFire, says version 7 of the SolidFire Element operating system, code-named Nitrogen, offers the VLAN support that makes it simpler to mix the types of workloads accessing data on an all-Flash array, while a new consistency groups function enables IT organizations to take group snapshots of data whenever they want. Prassl notes that snapshot functionality, which is included in the operating system, is usually something that IT organizations have to pay extra for when using traditional magnetic storage systems. 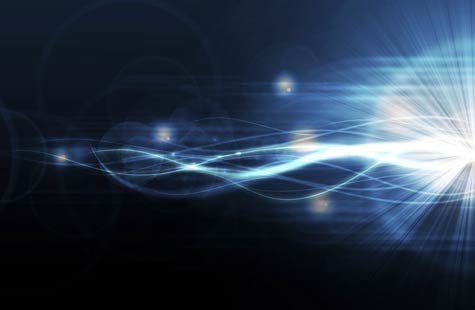 SolidFire is delivering this new functionality, says Prassl, without requiring customers to physically upgrade their all-Flash arrays. In fact, Prassl says this is the seventh non-disruptive upgrade that SolidFire has delivered in software.

Of course, in an age where multiple applications running on virtual machines share the same physical server, it’s also getting hard to figure out exactly which applications need access to what level of I/O at any given moment. As such, it’s sometimes just simpler to make available as much Flash memory as an organization can afford to every application possible.