There are more technology job openings in a single day on Dice than there are computer science grads ready to join American businesses. In California, that ratio is three to one. The fact is, the number of computer-related bachelor's degrees conferred has plummeted in nearly every state, creating a pipeline problem that leads from corporate America through college campuses to primary schools nationwide.

These gaps have created a competition for talent. Ann Hunter of the Massachusetts Institute of Technology says, "There are easily two or three jobs for every computer science grad.  Easy." Likewise, Dr. Tim Lindquist, a professor of computer science and engineering at Arizona State, added "I can't tell you the last time I had a student, even some of our poorer students, tell me they had trouble finding a job."

Among the "shortage states," only Delaware, Virginia and Washington D.C. awarded more computer-related bachelors and associates degrees in 2009 than they did in 2005. In the other "shortage states," degrees conferred has dropped anywhere from 14 to 68 percent.

According to Dice.com, an opportunity is upon us with technology recovering faster than the broader economy. An upcycle typically encourages more students to enter the field, similar to what was seen in the dot-com era. The question is, can corporations, universities and K–12 educators fulfill the long-term ambitions of America's budding technology professionals? Click through for the top 10 states with more open tech jobs than graduates ready to fill them, as identified by Dice.com. 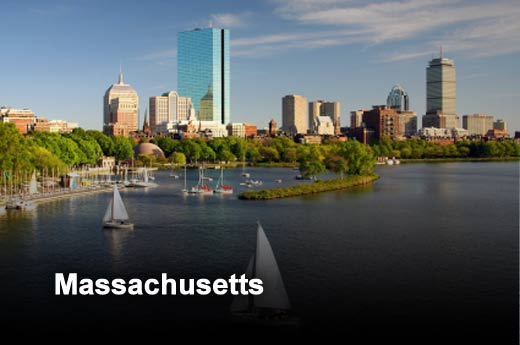 And in tenth place, Washington, D.C.