One of the major reasons that desktop virtualization never really took off with most IT organizations is because there aren’t many tools available to manage the environment.

At the Citrix Synergy 2015 conference today, Dell announced that IT organizations can now apply Dell Foglight analytics to both Citrix and VMware virtual desktop computing environments.

In addition, Dell announced a Dell Appliance for Wyse-Citrix that simplifies deploying Citrix desktop virtualization software on a Dell Wyse appliance. It also released version 5.5 of Wyse Device Manager (WDM) that sports a revamped user interface. Dell also now offers a free version of that software that can support up to 250 desktop images. 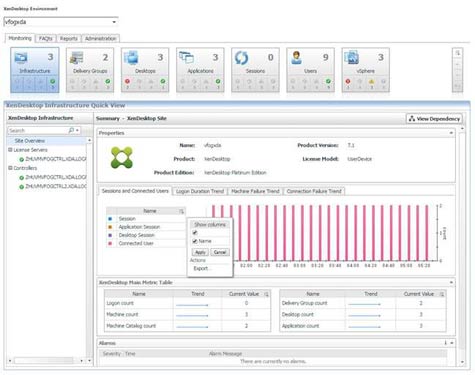 IT organizations may not be ready to embrace desktop virtualization just yet. But with the pending arrival of Windows 10 and the proliferation of devices running operating systems from Apple and Google, the complexity of the desktop computing environment is increasing. As such, IT organizations may need to consider a variety of virtualization options that return more control to the internal IT department.