10 Reasons Why You Should Avoid Office Politics

A leading SaaS provider of HR software is putting out information that constitutes one of the gravest disservices to the corporate working environment that Don Tennant has seen in a long time. The problem has nothing to do with its software, but rather with the kind of “advice” it’s providing visitors to its website.

The SaaS provider is salary.com, and the advice in question is being conveyed in the form of a slideshow titled, “Office Politics: 10 Ways to Play and Win.” The purpose of the piece is to show you “how to position yourself for the game you'll have to play at some point, like it or not.” No matter how you slice it, what salary.com is doing is advancing the notion that engaging in office politics is necessary and inevitable.

Don believes that that’s nonsense. You don’t have to play the office politics game any more than you have to engage in any other form of corruption to advance your career. He says you’re far better off doing everything in your power to avoid office politics at all costs. Here are his 10 reasons why. 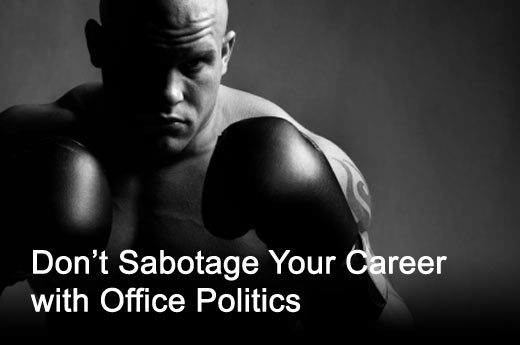 Click through for 10 reasons you should avoid office politics at all costs. Playing the politics game enables incompetent managers to advance their own careers on the backs of subordinates who take on added burdens and responsibilities as a means of gaining favor with those managers. Getting close to a person in authority, regardless of that person’s ability, is seen as more politically advantageous than a candid assessment of his performance. Salary.com’s advice to “pick your friends … wisely” encourages an environment that pits camps of workers against each other. Far better advice is to be a true friend to everyone, regardless of his position on the political landscape. Cooperation and collaboration will be far easier to achieve. 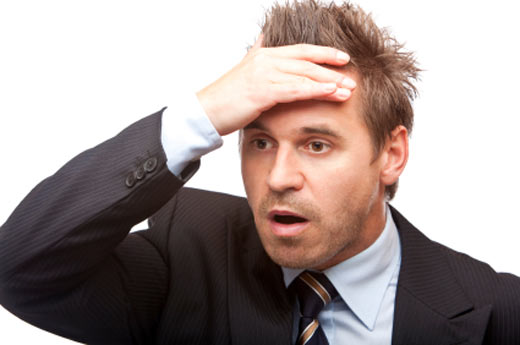 If a less-qualified colleague gets a promotion that you know you should have gotten simply because he has better connections, does that mean you should have spent more time sucking up to managers and less time enhancing your qualifications? Not unless you’re willing to perpetuate a corrupt working environment at the expense of expanding your professional skills. Merit will always win in the long run. 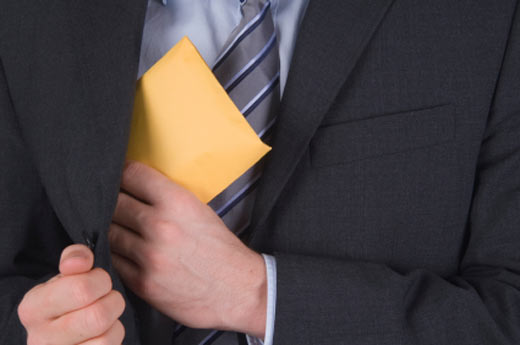 Salary.com offers this reminder: “With reciprocity in mind, remember, the giver has power over the recipient. That is a good position to be in.” If you work at a place in which people do things for each other in order to wield “you owe me” power, you might want to think about moving on. Salary.com states, “The nature of office politics is to take things like trust and pervert [them] for a self-serving agenda.” To make a statement like that on one hand, and proclaim on the other that office politics is something you have no choice but to engage in, sends a message of hopeless acquiescence to the destruction of what we see as noble in our lives. Speaking ill of others behind their backs is a destructive force that undermines the spirit of unity that’s a prerequisite for a healthy working environment. The pervasiveness of office politics is a reflection of our acceptance of national politics, which has devolved into an orchestrated program of belittling one’s opponent. It’s difficult to imagine a career field or an industry that relies more on teamwork than IT. The success of any IT project depends completely on the integration of a multitude of individual working parts, which in turn completely depend on teamwork. Office politics is a force of disintegration that has to be overcome if integration is to take place, and that can only be accomplished through teamwork. Salary.com addresses the importance of being a consensus builder, but undermines the point with this statement: “Another advantage of building consensus is that you become a broker, not only of solutions and relationships, but also of power.” Office politics has the deleterious effect of transforming a consensus builder into a power broker. A working environment that accepts office politics as a given makes the allocation of resources a question of “what’s best for me.” Salary.com says that doesn’t mean you should fix prices or hoard materials. “But access to resources, especially when they become scarce, puts you front-and-center, a good position to hold.” Resources go to the individual who’s best-positioned, not to where they’re needed most. 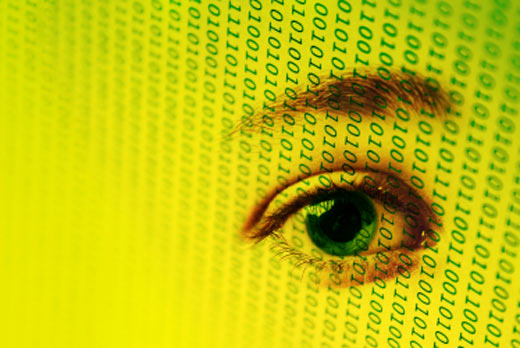 It’s taken IT decades to recognize the value of service-oriented systems and organizations that are built around needs that exist outside IT’s own sphere of influence and interest. Office politics restricts our vision, causing us to focus on internal machinations rather than external requirements. It has no place whatsoever in a healthy workplace – especially a healthy IT workplace.