Using LTE for the Internet of Things

5 Recommendations to Secure the Internet of Things

The Internet of Things (IoT) will demand that a number of new standards be developed and existing ones tweaked to squeeze it comfortably into the existing infrastructure of the IT and telecom worlds.

A step in the right direction was taken last week. The 3rd Generation Partnership Project (3GPP) agreed on a work item that would define a low-power specification for trafficking IoT data over LTE. The work item, according to Light Reading’s Dan Jones, contains elements of competing specs: Narrow-Band Long-Term Evolution (NB-LTE) and Narrowband Cellular IoT (NB-CIoT).

The rationale behind the effort is finding a way to use LTE to efficiently provide the vital, but highly sporadic, connectivity that characterizes much of what the IoT offers:

There is good reason to develop such a specification. Devices such as smart sensors will need to maintain connectivity for years on a single battery charge and currently that connectivity is enabled via optimized 2G connections, Zigbee and WiFi. But network operators and vendors want to tweak LTE to enable its use in very low-power communications, while re-using as much of the existing 4G specs as possible.

The added advantage is that the frequencies used for 2G networks that currently support the IoT will be freed up for other uses. The competitive landscape between NB-LTE and NB-CIoT is summed up at Trefis, which focuses on work between Nokia, Ericsson and Intel on NB-LTE, which it describes as a “direct challenge to Huawei’s earlier launched and already popular Narrow-Band Cellular IoT (NB-CIoT).”

The key to the challenge that the newer approach offers is the ability to fit in without major reconfigurations:

However, NB-LTE appears to have an edge because unlike NB-CIoT, it can be easily deployed across the existing LTE networks. In fact, Nokia pointed out in a press release that since 90% of the world’s population is covered by cellular networks, it makes sense to drive IoT adoption through standardized NB-LTE. 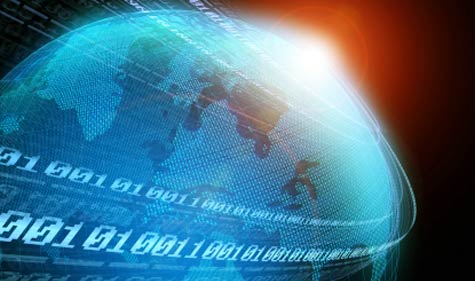 It is possible that the plan described at Light Reading deals with this apparently major difference between the two approaches.

The use of LTE for the IoT is moving ahead, even in the absence of a hard and fast specification. Earlier this month, LTE chipset vendor Altair Semiconductor and Verizon Wireless said that they are working together. Commercial IoT products will be available soon, according to TelecomsTech. Likely uses of the FourGee-1160 Cat-1 chipset will be smart meters, car telematics, security systems and smart home devices.

At CTIA Super Mobility Week, companies – including Altair and Sequans, another major chip maker – exhibited their machine-to-machine (M2M) and IoT LTE chipsets, according to FierceWireless. It is unclear how these products, which use approaches known as LTE Category 0 and LTE Category M, would be influenced by the 3GPP standards effort.