According to Big Data security experts Gazzang, 2014 will be the year of data security. Between the Edward Snowden NSA leak and the hundreds of other data breaches that occurred in 2013, companies and consumers alike are beginning to take responsibility for their data and implementing encryption policies and solutions to prevent these kinds of breaches from occurring. Click through for the top industries that will be impacted the most by data encryption challenges in 2014, as identified by WinMagic. Under the Affordable Care Act, millions of Americans are now covered by insurance and have unlimited access to our health care system. However, with this drastic increase in private patient information comes the increased risk of a potential data breach that could impact far more patients than ever before. A recent three-year study found that the most frequently lost or stolen types of patient data are medical files and billing and insurance records, payment details, prescription details, scheduling information and monthly statements.

The use of data encryption in health care is the only way to ensure the security of personal health information (PHI) and to avoid having to report a data breach, if one occurs. Health care institutions need to ensure that not only do they have a data encryption solution in place, but also that it has been implemented correctly to remain in adherence to the strict health care regulations in place. 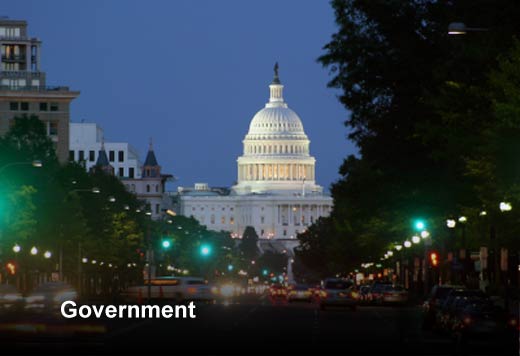 It comes as no surprise that the U.S. federal government is extremely vulnerable to a data breach. To date, the industry remains one of the most frequently hacked verticals in the enterprise market, which impacts not only government officials but the nation’s school systems and the U.S. military. In fact, the U.S. federal and state governments have lost more than 94 million data records in the past four years alone, according to a recent report from Rapid7. To make matters worse, the ripple effect from the notorious leaks of ex-CIA employee and NSA contractor Edward Snowden is expected to make 2014 one of the worst years ever for government data breaches. Encryption is no longer just essential for confidential, policy information but for our national security as well. 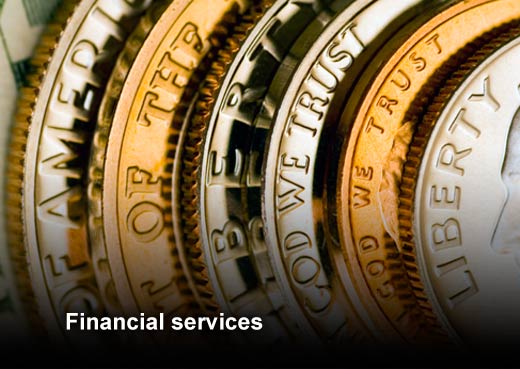 Financial services institutions continue to be a top target for data breaches. Between hackers, missing devices, card scams and insider data theft, banking institutions are constantly at risk of having their customer’s private financial information fall into the wrong hands. Even worse, many employees — even those who are tech savvy — do not recognize when there is an event that is a red flag for an impending data breach. A recent study from the Ponemon Institute also found that the vast majority of businesses estimate that they could lose upwards of $163 million in a single breach.

Encryption is the only way for these institutions to keep their customer data out of harm’s way, and with an ever-evolving regulatory framework, that may be easier said than done. For example, many financial institutions feel as though their customers’ personal banking information is safe through the Payment Card Industry Data Security Standard (PCI DSS); however, many security professionals feel that this measure is merely a minimal baseline security element rather than a “one all, end all” solution to banking data breaches. The major risk factors of an energy and/or utilities data breach are unique compared to other highly vulnerable industries.  A recent study from the Ponemon Institute found that while 75 percent of energy and utility companies had experienced a data breach in the last 12 months, an astounding 71 percent of IT security professionals surveyed said that “the management team in their organization does not understand or appreciate the value of IT security.” The same study found that 67 percent of energy and utility organizations aren’t using “state of the art” technology to stop attacks against supervisory control and data acquisition (SCADA) systems, and 41 percent said their approach to SCADA security wasn’t at all proactive. Companies need to ensure that the most up-to-date encryption solutions are being implemented to avoid any drastic ramifications that may result from a breach in this vertical. The emergency services sector (ESS) is the United States’ first line of defense for preventing and mitigating the risk of natural disasters, man-made disasters and physical and cyber attacks. The sector is also the primary protector for other crucial infrastructure sectors, and a data breach within this division would notably impact the nation’s security, public safety and morale. It is imperative to ensure that the ESS is equipped with top-notch encryption software to validate that this type of potentially crippling data breach does not occur.