Cybersecurity threats are growing. To defend against increasing threats, agencies must comply with various cybersecurity mandates that often fail to take the user experience into account. According to a new MeriTalk report, “Federal Cyber Uncertainty – KVM XYZ,” keyboard-video-mouse (KVM) switching devices may be the solution agencies need when looking for ways to enable productivity while ensuring air-tight seals between networks, protecting from both internal and external threats.

According to the MeriTalk report, delivered as an infographic and sponsored by Belkin Government, Federal managers still lack confidence in their ability to protect sensitive data and experience challenges when it comes to compliance with Federal mandates designed to improve cybersecurity. 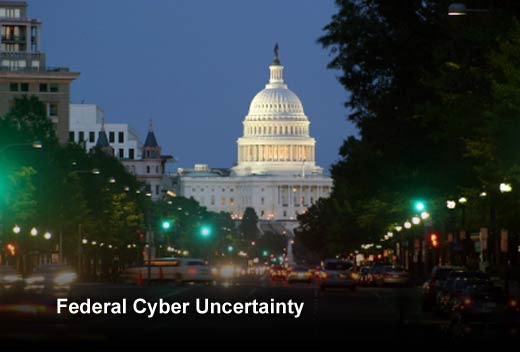 Click through for findings from a report on Federal cybersecurity, provided by MeriTalk and sponsored by Belkin Government. 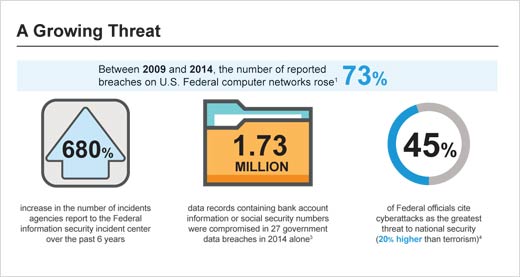 Between 2009 and 2014, the number of reported breaches on U.S. Federal computer networks rose 73 percent. There was a 680 percent increase in the number of incidents agencies reported to the Federal information security incident center over the past six years, and 1.73 million data records were compromised in 27 government data breaches in 2014 alone. Additionally, 45 percent of Federal officials cite cyberattacks as the greatest threat to national security (20 percent higher than terrorism). 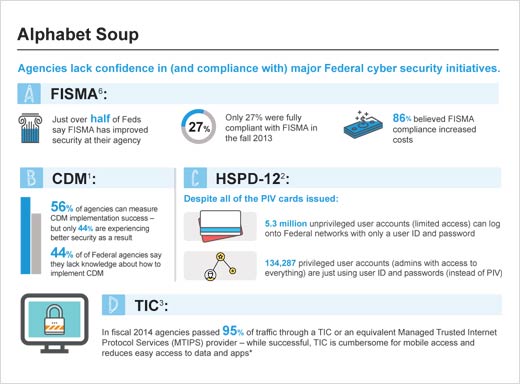 The Need for KVM Security

A significant amount of government data resides on endpoints – but 66 percent of Feds say they are missing measures for endpoint security management. Additionally, nearly half of IT and IT security decision makers said government data is most at risk of breach from employees’ or contractors’ desktops or laptops. With KVM, secure switching devices can enable productivity for Feds while ensuring air-tight seals between networks, protecting from both inside and outside threats.

Previous articleDell vs HP: 3 Areas of Growth Compared
Next articleKey Principles to Web-Scaling a Network