Although Microsoft is enjoying something of a renaissance on the desktop these days thanks to Windows 7, the state of client systems in the enteprise is growing more complex.

According to an online survey of more than 500 information workers conducted by Unisys, more IT organizations are becoming comfortable with alternative approaches to the desktop, which include desktop virtualization and employees bringing their own PCs to work. And when users are given the choice, systems from Apple tend to gain a bigger share of the market than when the choice is left up to the IT department.

IT organizations will have to accept that there will be a lot more diversity on the desktop in the coming years. That naturally will present IT management challenges, but the days when IT organizations could dictate what systems end users are allowed to use appear to be rapidly coming to an end. Click through for five key findings from a recent Unisys survey. Less than half of those favoring non-traditional approach want a PC from their company. 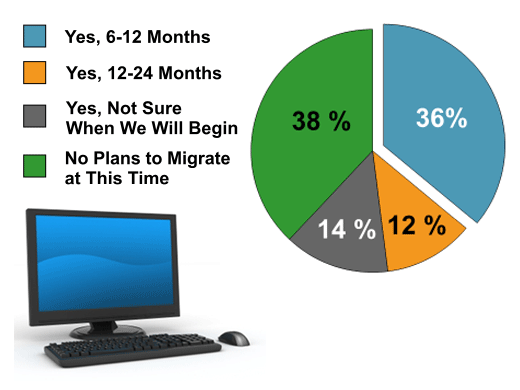 Previous articleVirtual Security: Pros Worried, but Not Doing Much About It
Next articleThe Rise of Advanced Systems Engineers