What Microsoft’s Acquisition of Nokia Will Mean for Enterprises

Let’s face it. Microsoft has not been successful when it comes to the adoption of its mobile operating system. Android and Apple make up the majority share of new enterprise device purchases; however, BlackBerry has a significant enterprise market share, especially among security-conscious financial institutions. Despite deep relationships with IT executives, Microsoft has not been able to break into the enterprise mobile conversation because of the lack of support of the rank and file employees for the devices running windows mobile. But, with Microsoft’s recent announcement that it is acquiring Nokia Devices & Services for $7.2 billion, this could all change. Here are five predictions, from communications lifecycle management (CLM) company Tangoe, on the future of enterprise mobile device adoption. 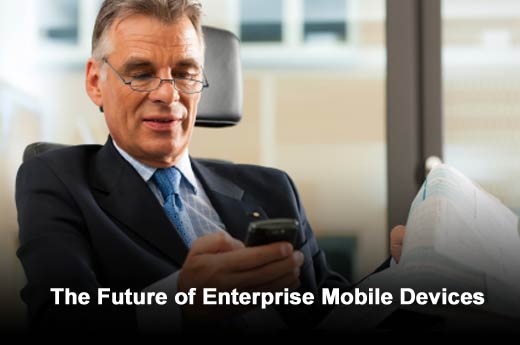 Click through for five predictions on the future of enterprise mobile device adoption, as identified by Tangoe. 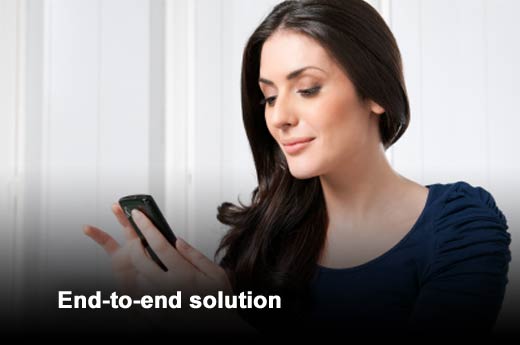 Microsoft’s acquisition of Nokia’s devices creates a more compelling reason for enterprises to consider the Windows platform and Windows Phones. With Microsoft now owning both the devices and the underlying software, it can provide an end-to-end solution (similar to what Apple provides for iPhones). This means better support and more fully-enabled devices, which will be attractive to the enterprise market. 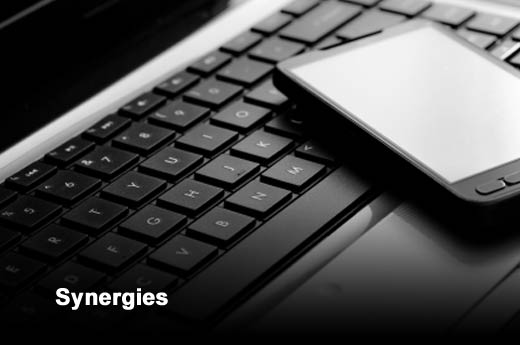 Enterprises already have an embedded base of Windows PCs, and Microsoft could have an opportunity to leverage the synergies between these Windows PCs and Microsoft’s mobile operating system. If Microsoft could produce a device that enables employees to leverage their installed Microsoft enterprise applications in unique ways, this could provide IT with the ability to highlight the true benefits of Microsoft’s mobile solution within the enterprise and could present a real opportunity for Microsoft to break into that market. 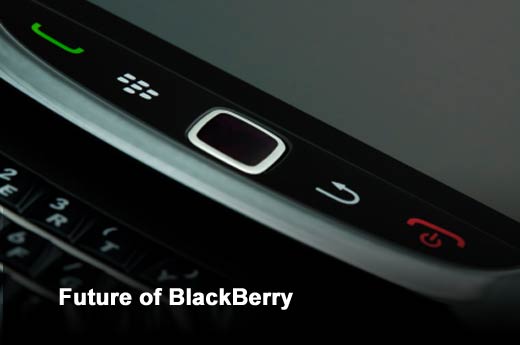 Legacy BlackBerry models are being phased out, and as soon as Q1 2014, enterprises will not be able to practically operate legacy solutions. If the Nokia acquisition proves successful, it could certainly be possible that Microsoft will look to acquire BlackBerry’s assets and patents in order to further build out their offering . 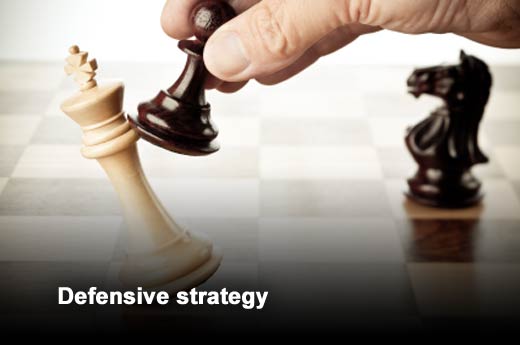 Even if Microsoft is unable to gain traction in the enterprise space in the coming months, the acquisition of Nokia’s assets will have been a strategic move from the perspective of consolidating Microsoft’s market position and defending against players like Apple that are firmly entrenched in the enterprise. Microsoft needs to ensure that it has at least one major handset maker supporting its operating system. In addition, MS obtains a license for all of Nokia’s patents, which may come into play at some point down the road as we have seen with Samsung and Apple. It also prevented Nokia from pursuing a dual strategy with Android devices, which in all likelihood would have stopped MS mobile strategy in its tracks. 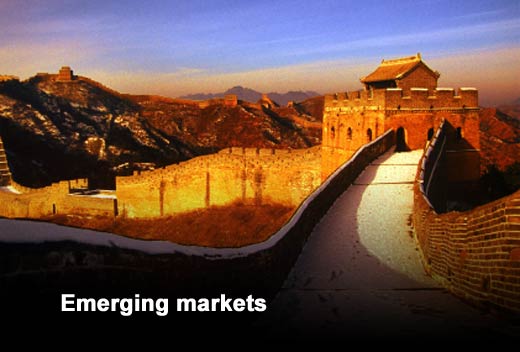 While we have focused here on the U.S. market, emerging markets represent a huge opportunity for Microsoft to expand. Microsoft will now be able to leverage Nokia’s install base in markets such as China and India, where retail and logistics operations are already set up and ready to deploy devices. If Microsoft is able to penetrate just a small percentage of the emerging market, that will have a tremendous impact on its market share.

Previous articleHow to Battle Summer Complacency in Endpoint Security
Next articleAre These Hot Cloud Keywords on Your Resume?