The State of Security on the Internet of Things

While there is a lot of concern over the security of IT equipment within the enterprise, the landscape of networked computing devices is still much more diverse than people realize.

In fact, a new survey of 15,000 IT and business professionals conducted by Mocana, a provider of security software for embedded systems, finds that while there is more awareness of these issues than ever in the wake of some high-profile attacks such as Stuxnet, most IT organizations are not doing a lot to protect these vulnerable systems.

As a result, most of the survey respondents said it’s only a matter of time before something major happens in their industry. Click through for results from a mobile device security survey conducted by Mocana. People are starting to understand how vulnerable infrastructure is. 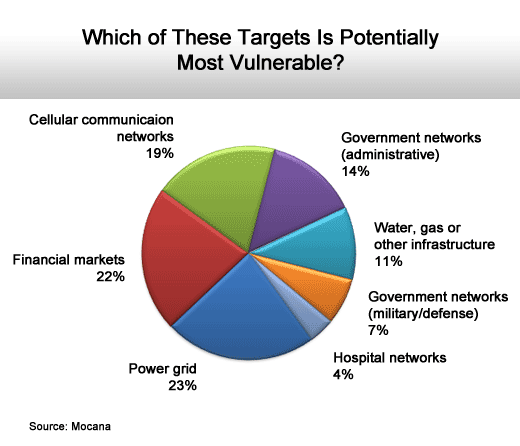 A growing concern for about one-third. 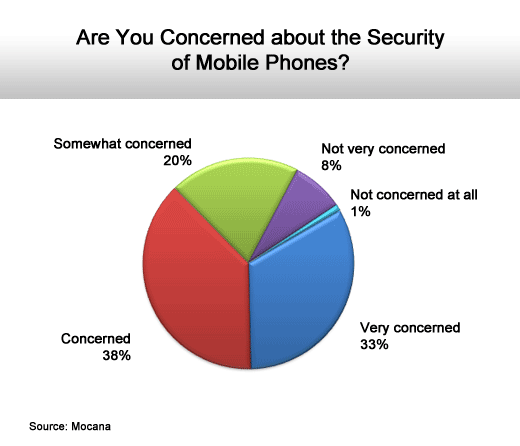 This is an issue of rising concern. The majority have or are working on it. Almost half have doubts. The majority expect it sooner than later. 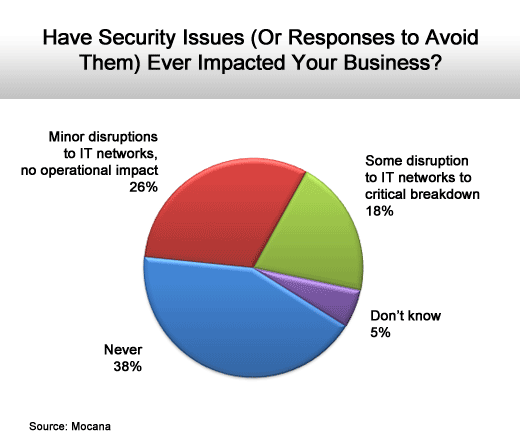 Most are what you would consider lucky. 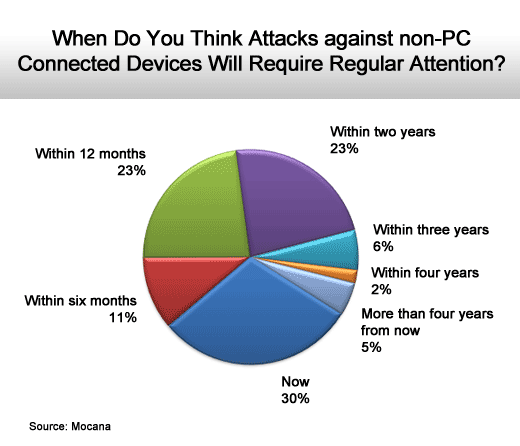 Most would fall between now and the next 12 months. Most of them do not. Application software is the biggest concern.