The Ponemon Institute recently released findings of the Smartphone Security Survey: A Study of U.S. Consumers sponsored by AVG Technologies. The goal of the research was to determine consumers’ perceptions about the potential privacy and security risks when using their smartphones. In addition, they wanted to learn if participants in the study cared about these risks and if they take security precautions. They surveyed 734 consumers who were 18 years and older and own a smartphone.

The risks that were addressed in the survey concerned location tracking, transmission of confidential payment without the user’s knowledge or consent, dialerware (specialized malware unique to smartphones), spyware, viruses from insecure Wi-Fi networks and others. The study found that most consumers were using their smartphones without understanding they were exposing their sensitive information to the risks listed above.

The findings of this study also signal a potential security risk for organizations because many of the consumers surveyed use their smartphones for both business and personal use. With business confidential information stored on these smartphones, organizations should make sure employees and contractors take appropriate precautions to secure such sensitive information. They also recommend that security policies state these precautions and ensure they are enforced. Click through for results from a smartphone security survey conducted by the Ponemon Institute on behalf of AVG Technologies. Sixty-six percent admit they keep a moderate or significant amount of personal data on their smartphones. Such personal data include email address, name, contact lists, photos, videos, anniversary and personal dates, and music. Sixty-seven percent of consumers surveyed say they are concerned about receiving marketing ads and promotions. However, less than half (44 percent) are concerned about having a virus attack on their smartphone when it is connected to an insecure Internet network. Sixty-six percent of consumers have paid at least once for an item using their smartphone. In addition, 12 percent of consumers say they have experienced a fraud attempt vis-à-vis a mobile payment scheme. Despite this fact, only six percent say they check their mobile bill or statement every month and eight percent check the statement when the bill is higher than usual. 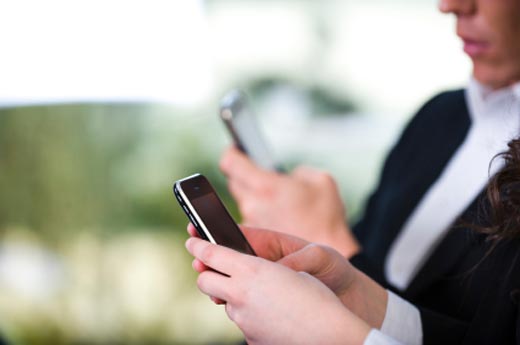 Fifty-eight percent of consumers say that based on how they used the smartphone for purchases, Internet browsing and location they were targeted by marketers. Accordingly, 67 percent say they are very concerned or concerned about aggressive or abusive marketing practices. 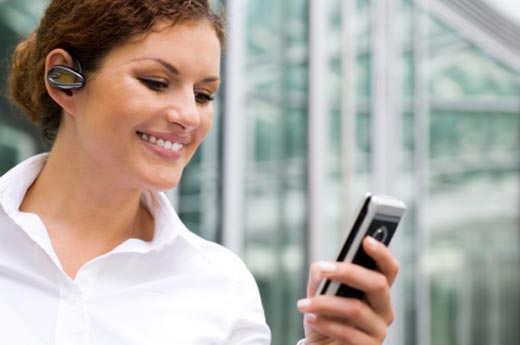 Only 10 percent of consumers say they turn off Bluetooth “discoverable” status on their smartphone when not in use.