“CE Week 2014 will showcase mid-year updates of the industry’s major tech trends,” said Martin Porter, executive producer, CE Week. “From the latest in 3D printing, wearable tech, digital health and beyond, CE Week will represent the hottest trends and tech innovations, making it a must-attend for anyone involved in consumer technology.” 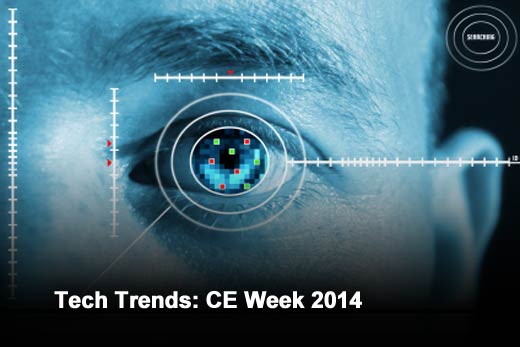 Click through for five tech trends that will be featured at CE Week 2014 to be held in New York City. Fashion meets technology at CE Week with the latest in wearable technology on display. The FashionWare exhibits, scheduled June 25-26 in the Metropolitan Pavilion, will showcase the hottest innovations from smart fabrics, embedded sensors, AR glasses and more. Additionally, the FashionWare Fashion Show, a live runway show during the CE Week opening night reception on June 25, will feature the latest in wearable technology trends. 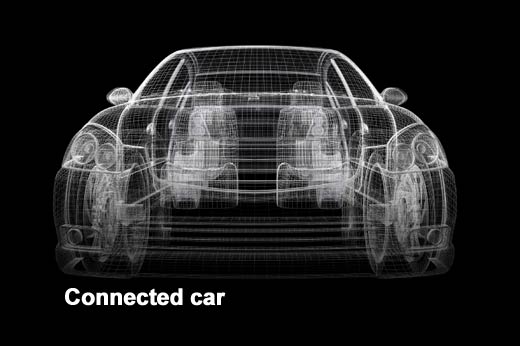 3D printing made its first splash at CE Week 2009 with the debut of then-startup MakerBot. CE Week 2014 will feature the inaugural 3D Printing Make-off, a two-day competition featuring designers and innovators as they print their most exciting creations before a live audience of media, analysts, retailers and distributors. 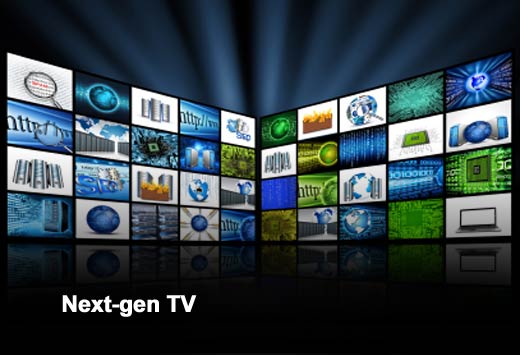 The next generation of TV innovation will be on display, including the latest in Ultra HD/4K, with products from top brands such as Seiki, Samsung, Sharp and Sony. The CE Week conference program will highlight trends in next gen TV technology with conferences including Your Next TV, scheduled 9 a.m. – noon, June 24 at the Metropolitan Pavilion. The latest health and fitness technology trends will take center stage at CE Week with the Battle of the Bands, scheduled 12:30-1:30 p.m., June 25 at the Metropolitan Pavilion, featuring the hottest activity trackers on the market. Additionally, the CE Week conference program will feature, “Digital Health: What’s the Prognosis?” at 12:45 p.m., June 26 in the Altman Gallery.