Not sure what to expect in an interview? Be prepared – for anything. Glassdoor has combed tens of thousands of interview questions shared by job candidates over the past year to compile its list of the Top 25 Oddball Interview Questions for 2013. Click through for the top 25 oddball interview questions for 2013, as identified by Glassdoor.com. “If you were to get rid of one state in the U.S., which would it be and why?”
— Asked at Forrester. “How many cows are in Canada?”
— Asked at Google. “How many quarters would you need to reach the height of the Empire State building?”
— Asked at JetBlue. “A penguin walks through that door right now wearing a sombrero. What does he say and why is he here?”
— Asked at Clark Construction Group. “What songs best describes your work ethic?”
— Asked at Dell. “Jeff Bezos walks into your office and says you can have a million dollars to launch your best entrepreneurial idea. What is it?”
— Asked at Amazon. “What do you think about when you are alone in your car?”
— Asked at Gallup. “How would you rate your memory?”
— Asked at Marriott. “Can you say: ‘Peter Pepper Picked a Pickled Pepper’ and cross-sell a washing machine at the same time?”
— Asked at MasterCard. “If we came to your house for dinner, what would you prepare for us?”
— Asked at Trader Joe’s. “How would people communicate in a perfect world?”
— Asked at Novell. 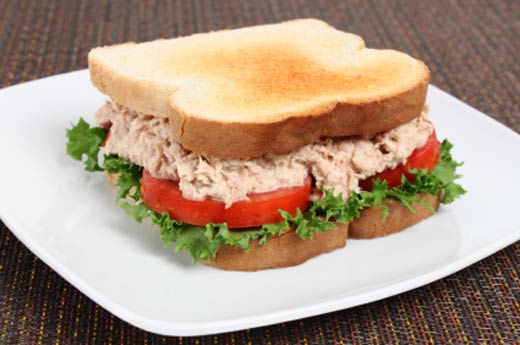 “How do you make a tuna sandwich?”
— Asked at Astron Consulting. “My wife and I are going on vacation, where would you recommend?”
— Asked at PricewaterhouseCoopers. “Estimate how many windows are in New York.”
— Asked at Bain & Company. “What’s your favorite song? Perform it for us now.”
— Asked at LivingSocial. 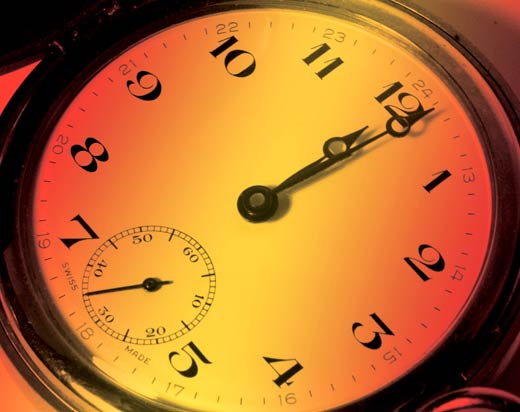 “Calculate the angle of two clock pointers when time is 11:50.”
— Asked at Bank of America. “Have you ever stolen a pen from work?”
— Asked at Jiffy Software. “Pick two celebrities to be your parents.”
— Asked at Urban Outfitters. 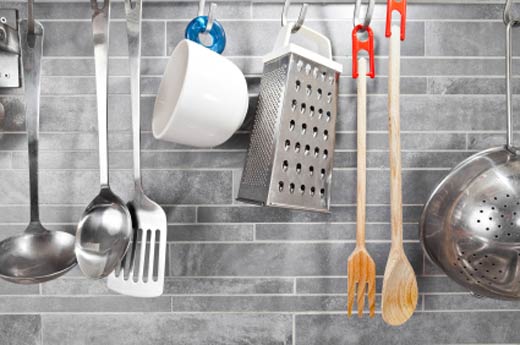 “What kitchen utensil would you be?”
— Asked at Bandwidth.com. “If you had turned you cell phone to silent, and it rang really loudly despite it being on silent, what would you tell me?”
— Asked at Kimberly-Clark. 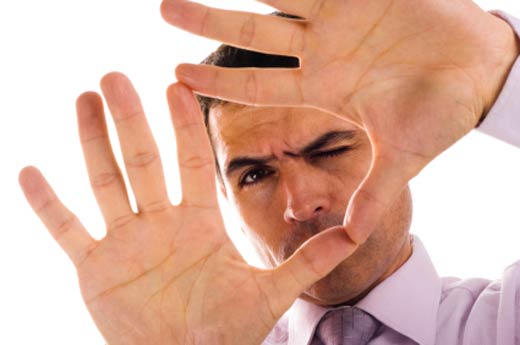 “On a scale from one to ten, rate me as an interviewer.”
— Asked at Kraft Food. 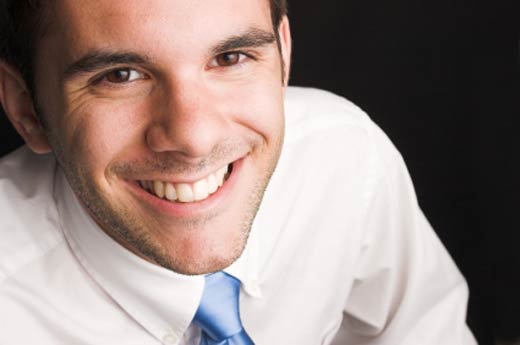 “If you could be anyone else, who would it be?”
—  Asked at Salesforce.com. 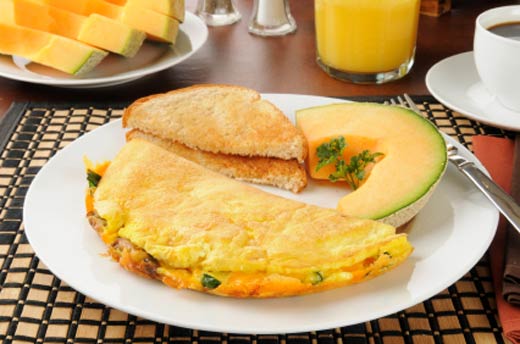 “How would you direct someone else on how to cook an omelet?”
— Asked at PETCO.