Ten Fastest-Growing States for IT Jobs

One state has added enough new technology jobs this year to join powerhouses California, Texas, Virginia and New York in the top five states by size of tech workforce, according to data from the Bureau of Labor Statistics, which covers computer systems design and related services. The state growing like a weed: New Jersey.

This slideshow features the 10 fastest-growing states for tech jobs, as identified by Dice.com. Click through for the fastest-growing tech markets, by state, in the U.S., as identified by Dice.com. Through the first half of the year, New Jersey added 5 percent more tech positions, or 3,600 jobs, topping the list of fastest-growing states. It’s not a one-year fluke; the state posted a similar growth rate last year. New Jersey is intent on courting small to mid-sized tech businesses through incentive grants to firms that create just 10 new positions in New Jersey’s growing tech sector. More tech jobs have been created in Massachusetts in the first half of the year than last year at the same time. Those 2,600 new positions, or a 4 percent increase from December, rank the Bay State second on the list. The Mass Technology Leadership Council is working to educate lawmakers in the state about technology and encourage policies focused on tech employment. Earlier this year, Dice named St. Louis the fastest-growing city when it comes to technology jobs posted on Dice. The government data confirms that recruitment activity on Dice is turning into new jobs. Missouri’s tech employment grew at nearly 4 percent this year to take third place, while beating out Texas, New York and Washington. St. Louis’ IT Entrepreneur Network just selected its first Entrepreneur in Residence to help coach tech startups to success. 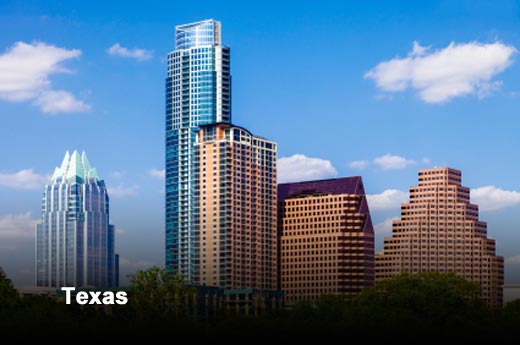 Tech job creation in Texas is growing at twice the rate (3.2 percent) as the state’s private sector employment (1.6 percent) to start 2013. Opportunities abound, from cloud software companies in Austin to health care powerhouses in Houston to the Federal Reserve Bank in Dallas to defense contractors in San Antonio. 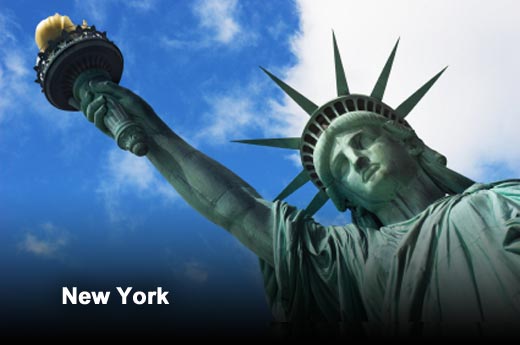 New York has seen a 2.6 percent increase in computer system design and related services in 2013. 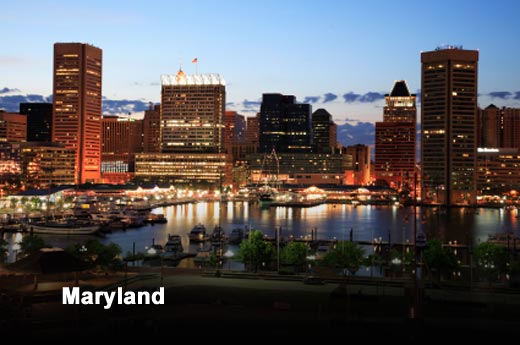 So far in 2013, tech job growth in Maryland has increased by 2 percent. 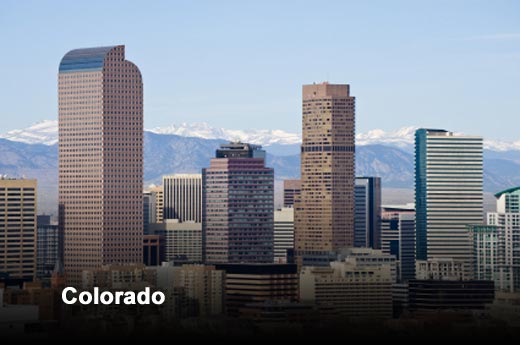 Colorado is also making noise, growing close to 2 percent year to date. On any given day, you’ll find 2,000 tech job postings on Dice in Colorado. 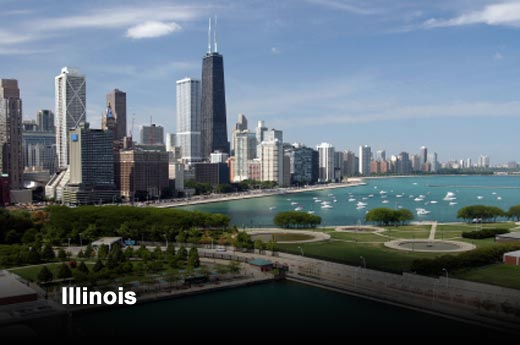 Like Colorado, Illinois also grew close to 2 percent year to date. On any given day, you’ll find more than 4,000 tech job postings on Dice in Illinois. 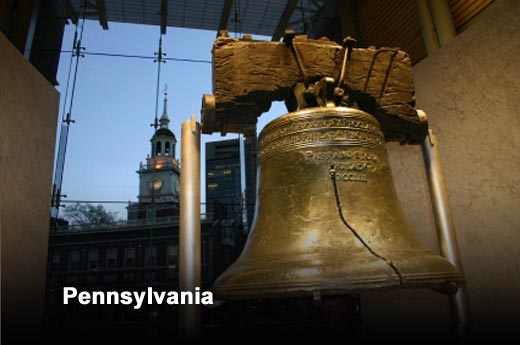 Rounding out the top 10, tech job growth in Pennsylvania has increased by 1.7 percent.