These days, skilled software developers are expected to design, create, install, test, and maintain software applications. Combining these demands with the pressures of an always-evolving technology toolkit and looming deadlines often leads to high turnover and burnout rates among software development team members.

Therefore, stakeholders need to learn how to motivate their development teams to encourage both personal and professional development without driving them toward burnout. In the age of the Great Resignation, it’s more important than ever to keep key employees content.

Also read: How to Choose a Software Development Methodology: 6 Approaches

4 Tips for Communicating with Your Dev Team

Communication with your developers involves creating a mutual understanding based on empathy and respect. Just as with any new employee, it’s important to learn how each member of your development team best communicates.

Fortunately, there are a few ways to bridge the communication gap between developers and stakeholders (or anyone else for that matter).

While some developers may have industry-related experience or education, most come to the team armed only with the requisite technical expertise. Let them know the areas of your business most affected by technology. Explain workflows and business processes in plain but logical terms.

When developers start using words, phrases, or concepts that are confusing to you, ask what they mean. Don’t wait until days or weeks later. Many developers tend to focus on the work being done at that moment, and having context can make it much easier to explain what is meant, both for better communication and to avoid wasting precious dev time.

While there are times that it’s important to know all the details, it’s not always necessary to know exactly how development is done at a granular level. What matters is that the work gets done according to the specifications provided.

If there are specifics that need to be known, be sure to let developers know ahead of time that they should record the given details and be prepared to share that information.

When troubleshooting an issue, it’s not uncommon that developers can’t replicate the error. Rather than assume they don’t believe the error is occurring, be sure to ask how they would like to approach the issue. For example, would they rather receive end-user screenshots of the error, or would they rather shadow the user to see the process being followed?

If you want the developer to fix the issue, let them take the lead and tell you what resources they require to best do that.

We covered communications, which can be no small challenge when working with a highly technical team, but that’s only part of the challenge. These next two sections will deal with retaining your dev talent – and keeping them from burning out.

Feel free to set deadlines, but always treat these as collaborative tasks. Projects can be affected by unforeseen events, scope creep, and other external factors. Encourage developers to speak up when something happens that could impact a previously set deadline, and be prepared to ask questions to see what may get things back on track.

Nothing is more frustrating than being given help that doesn’t actually help. Empower developers to ask for the support they need, and listen to their requests.

Hiring extra developers when what’s really needed is training won’t make the project move faster. But, if slow hardware is guilty of stalling development efforts, it won’t matter how much training your team has.

Every employee is different and has different needs. Moreover, the research varies, but it’s commonly understood that refocusing after being distracted can take 20–30 minutes.

Therefore, you should work together with your developers to design an environment that helps to relieve some of the pressures to be innovative, creative, and productive while supporting your business goals.

Everyone loves to feel appreciated, and developers are no different. Consider ways to celebrate or recognize your developers when they work long hours or put in extra effort to reach project milestones. However, be sure to communicate with your developers their recognition preferences—some may be more receptive to private recognition versus public.

It can be hard for non-technical team members to understand, but sometimes developers can go days without producing demonstrable results, but that doesn’t mean they haven’t been productive.

It’s okay to ask whether tasks are on track, but avoid making these check-in points spontaneous or too frequent. This can result in reduced productivity since developers will be spending this time defending their progress rather than working toward project milestones.

Writing code can be very stressful and demanding work. As such, developers can face overwhelming mental fatigue, putting them at higher risk for burnout.

Support developers and their mental health with these six suggestions for preventing developer burnout:

It doesn’t matter how many clients you gain, how many ideas you brainstorm, or how much analysis you perform if you don’t have the developer talent to bring each project to life. Build teams that understand and accept everyone’s strengths and weaknesses, and take the time to mention and celebrate successes. Agile development and DevOps require the management skills to help your team navigate all obstacles, personal and team-related.

Sometimes a task as simple as taking notes when having discussions with developers or learning their acronyms and phrases can go a long way toward making them feel heard.

Happy employees are more productive and perform at a higher level, and they are more likely to stay with the company as it grows. 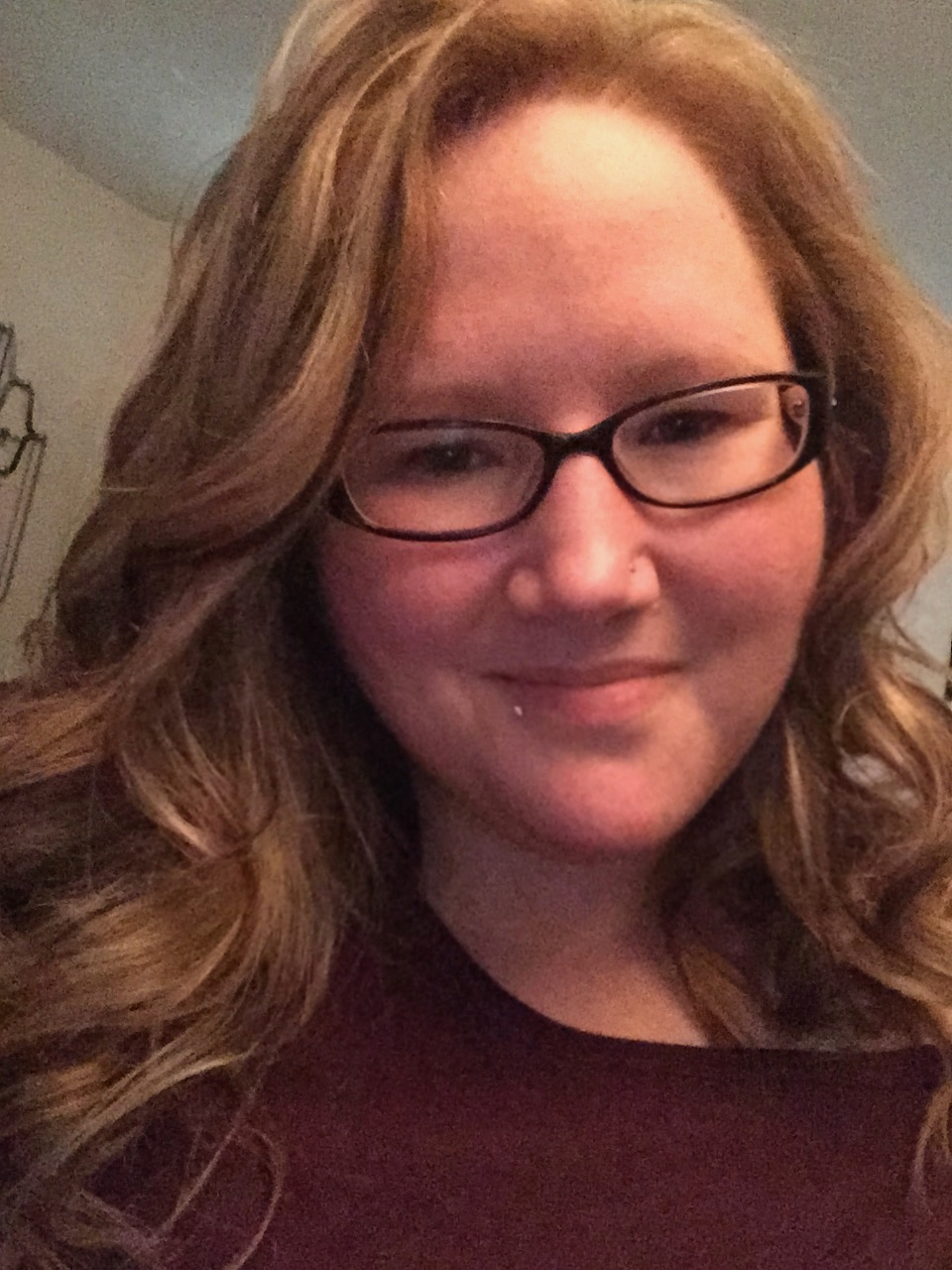 Jillian Koskie
Jillian Koskie is an experienced software developer, writer, business analyst, and usability design expert. With over 24 years in these roles, Jillian has enjoyed applying her considerable skill-set to assist clients and users across a wide variety of sectors including: legal, health, and financial services. Combining these professional opportunities with a love of technology, Jillian is pleased to act as a trusted advisor, contribute articles, voice opinions, and offer advice to numerous organizations, news outlets, websites, and publications.