At the Interop 2015 conference today, Hewlett-Packard unveiled a module that for its switches that offloads processing for software-defined networking (SDN) software from the server alongside a new and enhanced SDN application that makes it simpler to visualize and secure those networks.

Rather than relying on servers to process SDN software, Wilde says the line card in an HP switch offloads that processing task. The end result is not only a reduction of application overhead on the server, but the processing of the SDN software takes place much closer to the OpenFlow-compatible campus network switch.

In addition to the faster line card modules, HP is releasing an HP Network Visualizer SDN application that Wilde says provides detailed views of traffic moving across the network in real time. Wilde says administrators can easily identify user complaints without having to identify physical location or IP address or deploy overlay appliances or other types of network probes. 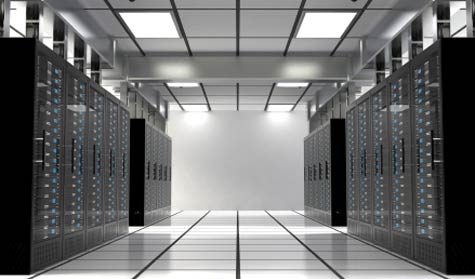 Wilde notes that one of the things that has been holding back SDN adoption is the ability to run these environments at scale. By removing much of the processing overhead associated with SDN environments from the server, Wilde says that HP switches now make it possible to deploy an SDN that can scale to meet the requirements of modern enterprise IT environments.

Obviously, HP sees SDN as a way to usurp more entrenched networking rivals at a time when most organizations are just beginning to make the shift to an SDN environment. The degree to which IT organizations will be willing to switch networking vendors as they make that shift remains to be seen. But in terms of making sure that it at least makes the short list of SDN vendors that will be considered, HP is making it clear that it is highly committed to all things SDN.