Although the technology is still relatively immature, interest in software-defined networking (SDN) suggests that most IT organizations will be making a fairly rapid transition to a new way of managing enterprise networks.

A survey of 110 IT executives conducted by Silver Peak Systems, a provider of wide area network (WAN) optimization hardware and software, finds that one in six expect to implement some form of SDN in the next 12 months. In addition, well more than half said SDNs would be important to their IT strategies going forward. 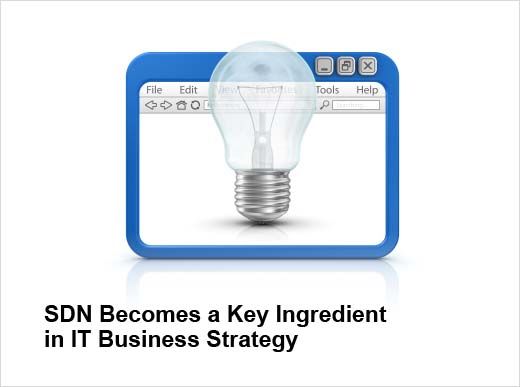 Click through for results from a survey on software-defined networking (SDN), conducted by Silver Peak Systems.

While more than half said SDN was important, a full 20 percent said it was very important. One-third are already using the cloud, while 20 percent say they will in the next 12 months. 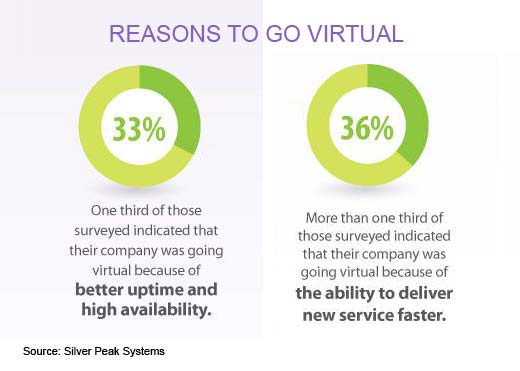 Previous articleHow to Beat Apple: Samsung vs. Lenovo and the Art of Fighting Unfairly
Next articleQuestions to Ask Before Implementing a Business Intelligence/Analytics System