To solve that problem, Adaptiva came up with a set of tools that layer on top of Microsoft System Center 2012 Configuration Manager and greatly reduce the number of Microsoft Windows Systems Center 2012 licenses an organization might need.

This week at the Microsoft Tech-Ed 2013 conference, Adaptiva extended those tools to add tighter integration with Microsoft App-V desktop virtualization software. According to Adaptiva CTO Deepak Kumar, as desktop and application virtualization adoption increases, so too does the complexity of the backend server environment required to support it. 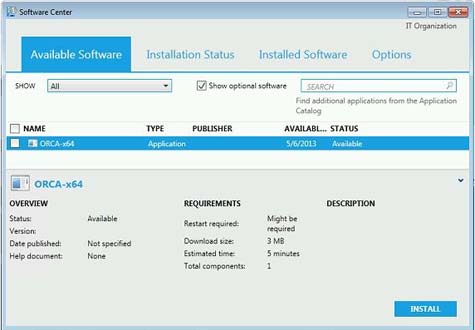 While Microsoft System Center 2012 represents a major step forward in terms of the management tools offered by Microsoft, the cost of adopting those tools can be prohibitive. The good news is that for any organization that cares to ask, there are ways of reducing those costs in a way that makes investing in Windows server upgrades a whole lot more palatable.