2016 Most In-Demand IT Positions

Robert Half Technology recently released data on expected 2016 technology hiring and compensation trends. With numerous jobs remaining unfilled, IT hiring in 2016 is expected to continue to be a relatively fierce market, favoring employees looking for new positions to further their technology careers. This follows the trend set over the past few years, with demand far outweighing supply.

Another long-term trend that will continue in 2016 is the demand for IT candidates to have more than just technology skills. IT departments are no longer isolated and must position themselves as a vital, integrated unit within the business. As such, employers are looking for candidates who have good communication skills – technical and non-technical, strong problem-solving abilities, a collaborative mindset, a team-oriented approach, and solid creative-thinking capabilities.

In this slideshow, we’ve featured the top technology positions Robert Half Technologies has identified as being most in-demand for each region of the U.S in 2016. Top IT Jobs by Region

Click through for the top technology positions Robert Half Technologies has identified as being most in-demand for each region of the U.S in 2016. 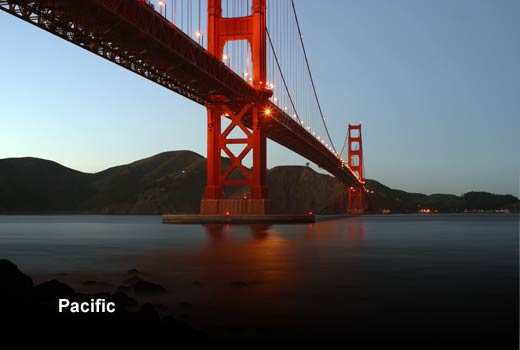 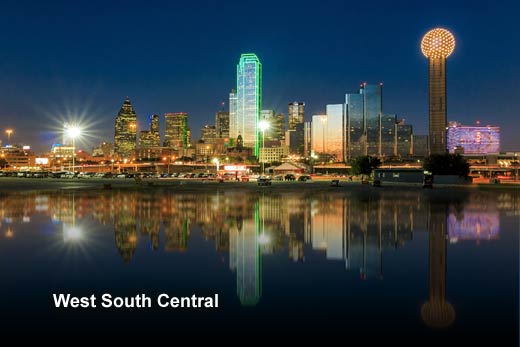 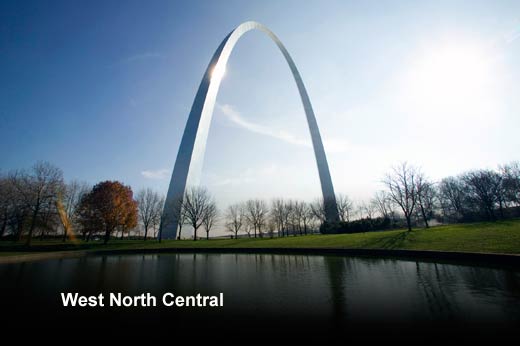 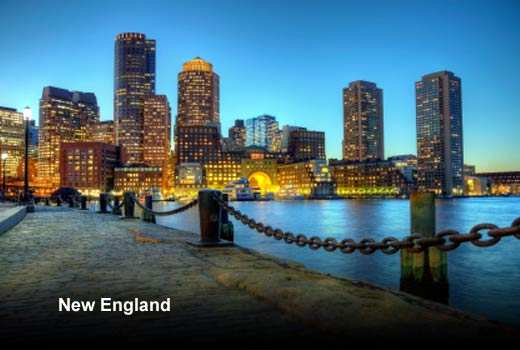