But with the advent of cloud computing, IT organizations are going to be try to scale IT applications and the systems they run on to new heights. Throwing people at that equation is not going to scale, so many existing IT processes will need to be automated as they move to the cloud.

A new survey from Forrester Consulting that was conducted on behalf of Abiquo, a provider of a software-as-a-service application for managing virtual servers in the cloud, finds that many IT leaders are more comfortable with the overall concept of IT automation than most might think. That level of comfort may stem from the fact that the size of the IT staff has already been sharply reduced, which means that IT leaders are simply looking for all the help they can get.

Almost half report they have automated some IT processes related to virtual machines, but less than one third report they have anything approaching a private cloud. And yet, the vast majority of the respondents said they expect that private clouds on hosted services will most likely be their primary approach to cloud computing.

With cloud computing comes not only the ability to quickly scale, but also a tendency to experience virtual machine and application sprawl. Abiquo CEO Pete Malcolm says that unless IT organizations find a way to control virtual machine sprawl by embracing automated policies, they will have no hope when it comes to containing application growth. If not properly managed, that could easily result in a higher total allocation of dollars on IT than when sprawl and application growth were effectively constrained by limited access to physical servers.

At present, the survey suggests that most IT organizations are looking at automating relatively simple processes. But it’s also clear that their IT automation ambitions, especially when it comes to using monitoring tools to triggers events, are large.

The challenge going forward, says Malcolm, is finding some way to easily enable all that to happen in the least intrusive way possible. 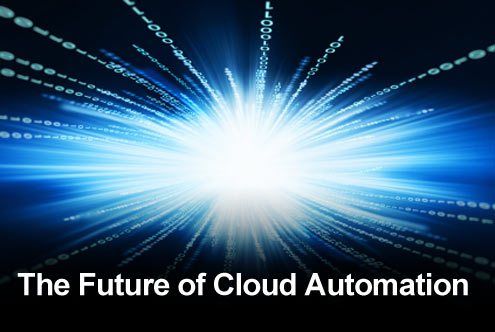 Click through for results from a cloud computing survey conducted by Forrester Research on behalf of Abiquo. 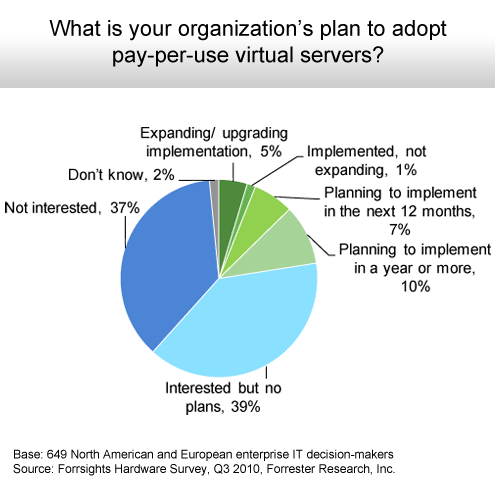 Most are still sorting out what this means. 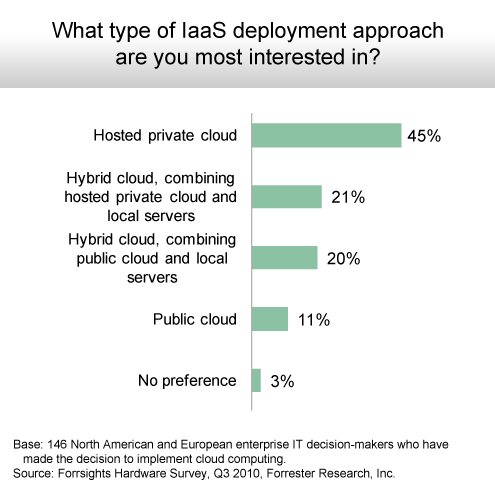 They want the approach they take to be private. 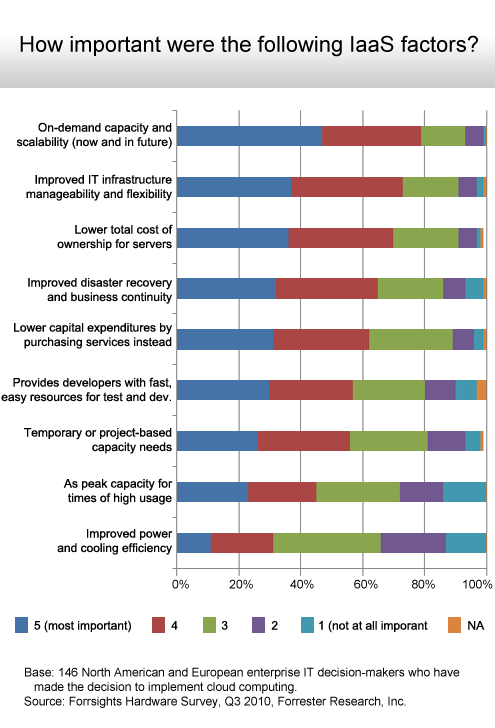 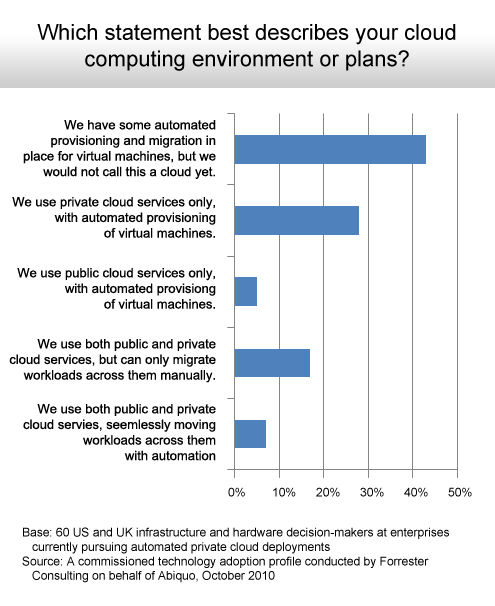 IT organizations are taking a piecemeal approach to automation. 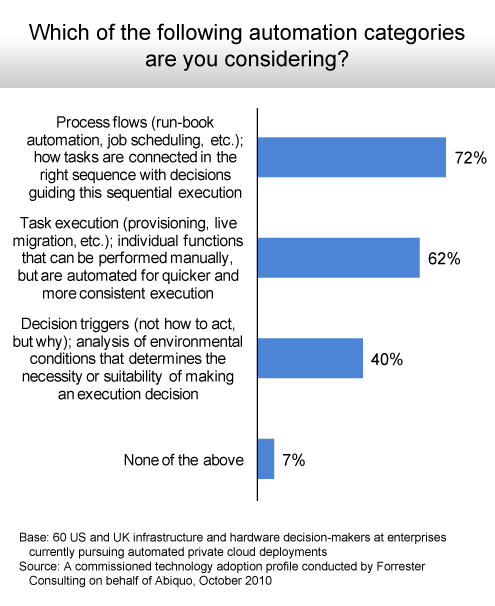 Many don’t want to take automation too far yet. 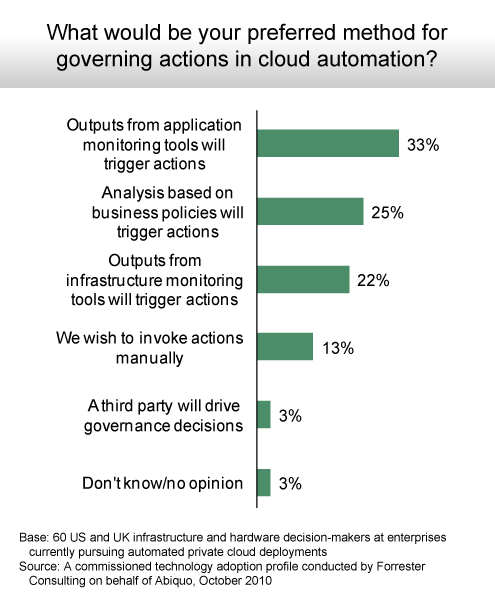 Interest in advanced automation functionality is there.