Glassdoor.com, the site where employees anonymously post information about their companies, has released its 2010 Tech Industry Report Card, which lists the 12 top places to work in the tech industry.

Facebook came out on top of the heap with employees saying they were “very satisfied” and giving CEO Mark Zuckerberg a 96 percent approval rate. Zuckerberg was recently named Time Magazine’s 2010 “Person of the Year.”

According to MSNBC, Facebook wasn’t even on the Best Places to Work list last year, and it must be noted that the employee satisfaction score was based on only 34 reviews and CEO rating on 50 reviews. It only considers companies with at least 25 reviews submitted. Glassdoor selects the top 50 companies overall based on employee surveys covering career opportunities, communication, compensation and benefits, employee morale, recognition and feedback, senior leadership, work/life balance, and fairness and respect.

Apple’s Steven Jobs was the highest-rated tech executive with a 97 percent approval rate, followed by Zuckerberg and Google’s Eric Schmidt at 96 percent. The site also noted an interesting trend: Citing the cases of HP, Yahoo and AOL, it found the approval rating of the successor tends to soar after a company replaces its CEO. That might not hold true much longer, though, after layoffs such as those at Yahoo. 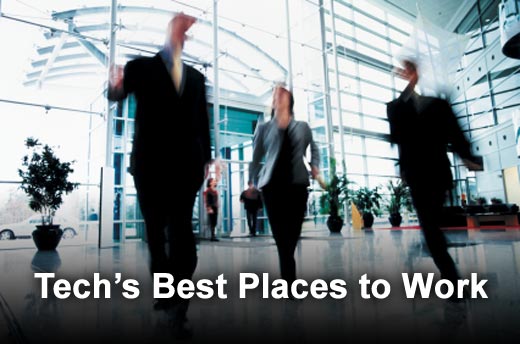 Click through for Glassdoor.com’s 12 best tech places to work. 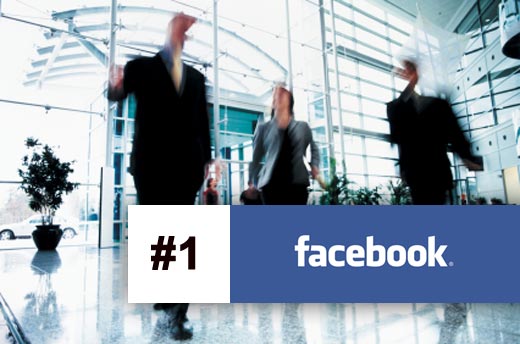 SAS Institute, a leading software vendor for business analytics, data warehousing, and data mining,  was ranked #7 overall, with a rating of 4.0. NetApp, a provider of integrated data storage solutions, made the list at #15, with a rating of 3.8. National Instruments, a producer of automated test equipment and virtual instrumentation software was ranked #19, with a rating of 3.7. Apple, maker of the iPod, iPad, iPhone, Mac laptops and desktops, and OS X operating system, came in at #20 overall with a of rating of 3.7. Analog Devices, a leader in high performance signal processing solutions made the list at #21, with a rating of 3.7. 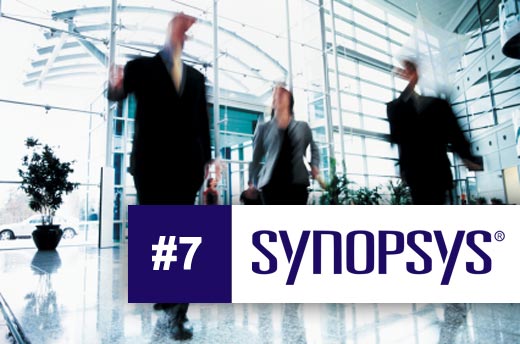 Synopsys, one of the largest companies in the electronic design automation industry was ranked #25, with a rating of 3.7. 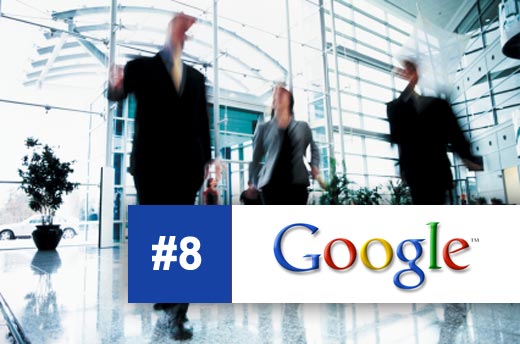 Google, a multinational company invested in Internet search, cloud computing, and advertising technologies came in at #30, with an overall rating of 3.7. QUALCOMM, a wireless telecommunication research and development company was ranked #36, with an overall rating of 3.6. Adobe, maker of print and multimedia software, made the list at #39, with a rating of 3.6. 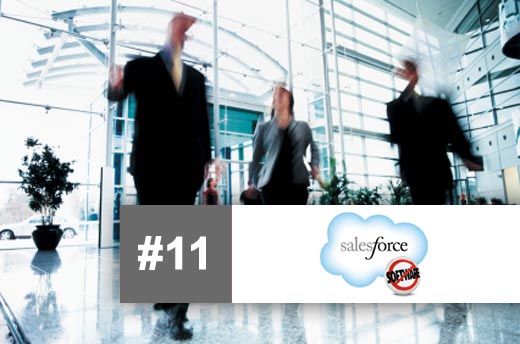 Salesforce.com, provider of an online CRM solution, was ranked #41, with a rating of 3.6. 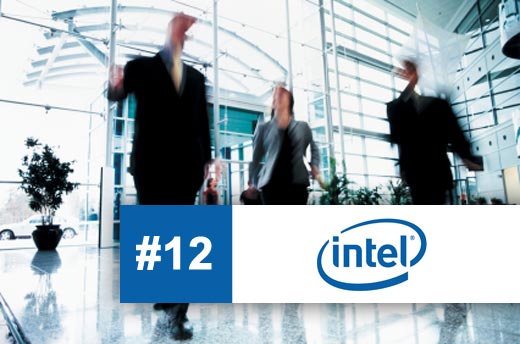 Intel, a global technology company and largest maker of semiconductor chips, came in at #45, with a rating of 3.6.