Our Ann All commented extensively on the Burson-Marsteller's Global Social Media Check-up earlier this month, so we wanted to bring you the highlights of the study (which you can download in its entirety here in PDF format).

Burson-Marsteller found a somewhat different twist to this strategy problem of exactly how many folks at your company to get involved in social media. Rather than not including enough folks in their social efforts, as other sources had described to Ann, many companies include too many — and don't provide a unifying strategy to guide them.

Specifically, Burson-Marsteller found 65 percent of Global 100 companies have active Twitter accounts, 54 percent have Facebook fan pages, 50 percent have YouTube video channels and 33 percent have corporate blogs. Seventy-nine percent of the companies use at least one of these social media platforms, but just 20 percent utilize all four channels, suggesting they are missing opportunities for deeper interactions with customers. While just about a third of the companies blog, Burson-Marsteller says blogs are "ideal venue[s] for a more in-depth interactive discussion." (You can only say so much in 140 characters, right?) 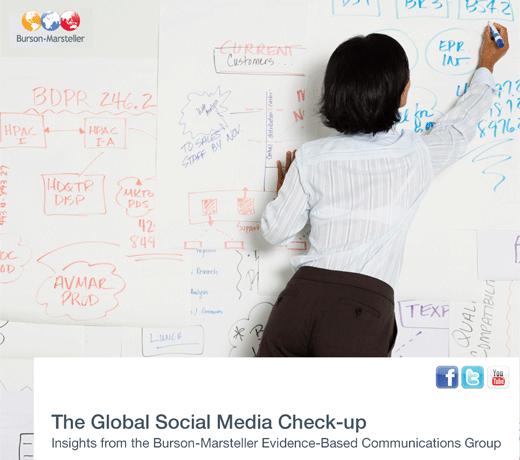 Click though to see highlights and suggestions from Burson-Marsteller’s Global Social Media Check-up. 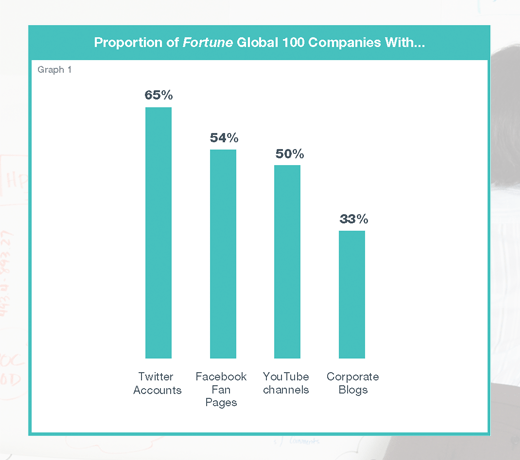 Burson-Marsteller found Twitter was the Fortune Global 100’s most popular social channel, with 65 percent of them having active Twitter accounts. Fifty-four percent have Facebook fan pages, 50 percent have YouTube channels and 33 percent have corporate blogs. For frequency of activity, Twitter wins again, with 82 percent of the companies posting tweets in the past week. Fifty-nine percent posted on Facebook, 68 percent uploaded videos to YouTube, and 36 percent created blog posts. 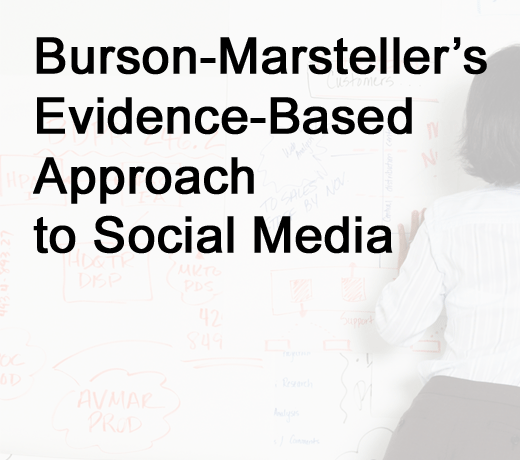 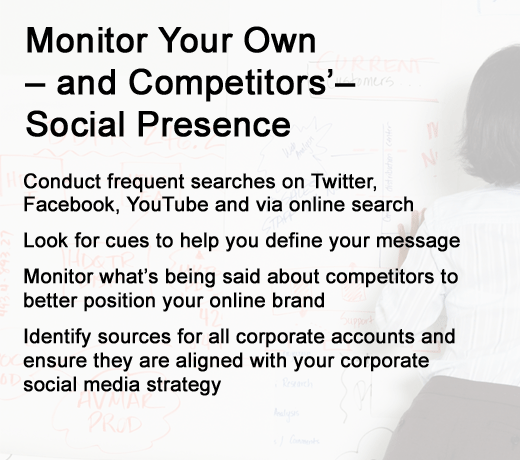 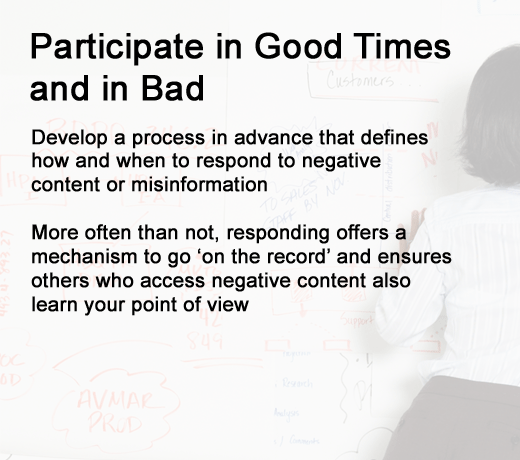