While there’s a general consensus that the only way to scale IT in a way that remains agile is to embrace IT automation, the amount of progress being made in this area by most IT organizations has been relatively slow. By some estimates, only 10 to 20 percent of IT organizations actually have the programming skills that have been so far required to automate any aspect of IT.

This week Chef flipped the conventional approach to IT automation on its head with the launch of Habitat, an open source project that makes an application and its automation the unit of deployment. Chef CTO Adam Jacob says that Habitat effectively takes over the management of an application in a way that abstracts the function from the underlying IT infrastructure.

The result, says Jacob, is not only an application that is simpler to manage at scale, but one that can be deployed on any class of IT environment, including on premise IT environments, platform-as-a-service (PaaS) environments, public cloud services and even containers.

While running IT at scale is a major benefit of that approach, Jacob says that the most important attribute of Habitat is that it gives IT organizations the ability to achieve an unprecedented level of scale. Instead of thinking in terms of an artificial “bi-modal” construct when it comes to managing modern and legacy applications, IT organizations can now manage any application at any speed the business requires.

Chef, of course, plans to make money by providing commercial support for Habitat as well as consulting services to help IT organizations reimagine DevOps altogether. The degree to which Habitat will redefine existing conceptions of DevOps, of course, has yet to be seen. But the days of trying to build smart infrastructure to run dumb applications may soon be over. In its place will be a world of smart applications that can easily adapt to any IT environment that presents itself. 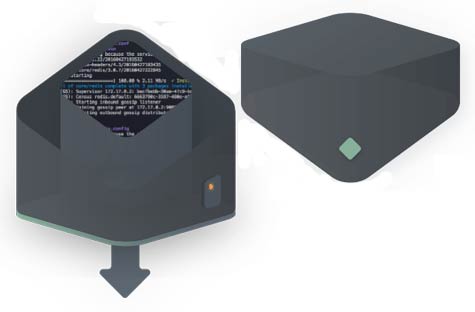