At the end of 2009, Google CEO Eric Schmidt said the company plans to get back into the business of acquisitions, acquiring one small company a month because it's a great way to hire talented people.

Google has done that and more. But IT Business Edge blogger Ann All wonders if Google is too insular with its acquisitions, making a habit of purchasing companies founded by Google alumnae. Still, Ann says the strategy makes sense:

“Google notoriously has so much going on that it's bound to miss opportunities to internally nurture ideas that go on to prove themselves in an outside environment. Even if it has no plans to develop them further, buying companies with products that may have germinated inside Google will at least prevent competitors from benefiting from them.”

Google has completed 40 acquisitions this year, according to PCWorld.com. With the acquisition spree it seems to be on, more are sure to come. Here are a handful of Google’s 2010 acquisitions. 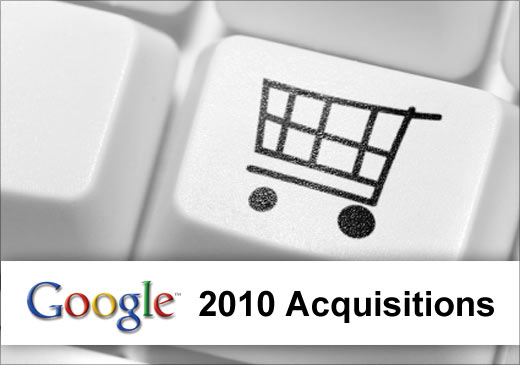 Click through for a handful of Google's many acquisitions for 2010. 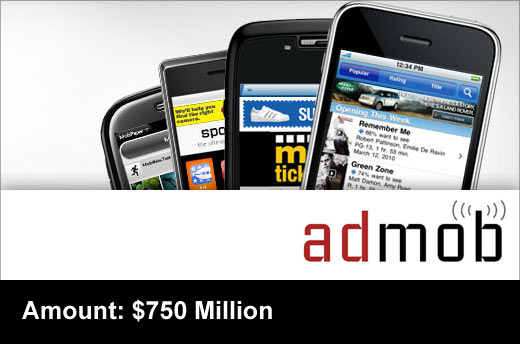 Why: The Official Google Blog states:

“we’ll be bringing together our technology, resources and expertise in search advertising with AdMob’s innovative solutions for advertising on mobile websites and in mobile applications … We believe that mobile advertising can play a significant role in every single marketing campaign. We’re passionate about the unlimited possibilities in this space … with AdMob, our work to make them a reality begins.” 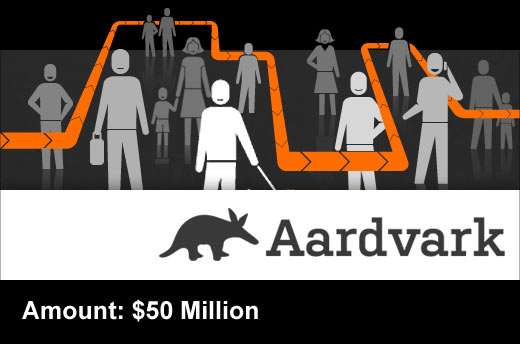 Who: Aardvark, a social search engine

Amount: Around $50 million, according to TechCrunch

Why: While Google has declined to say how Aardvark's technology might be used, eWEEK notes that Google has been focused on ramping up its social computing capabilities. 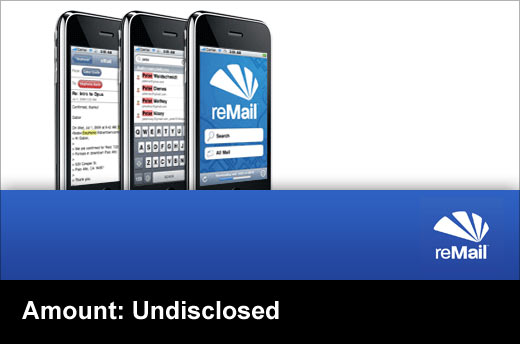 Who: reMail, maker of an application that downloads users' e-mail to their Apple iPhone and lets users conduct full-text e-mail search

Why: eWEEK speculates that Google may have reMail founder Gabor Cselle build a reMail-like application for its Android platform. 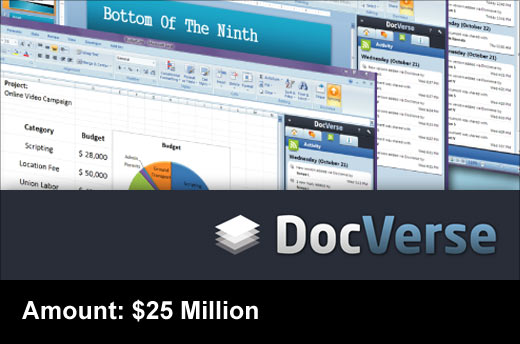 Amount: $25 million, according to eWEEK

“DocVerse makes a plug-in that lets users group-edit Microsoft PowerPoint, Excel and Word documents, which are created offline and stored locally on users' desktops, and render those changes online in the cloud … Google will stitch this technology into Google Apps, appealing to customers who want to use Google Apps as their core collaboration suite, but still use the documents they created in Apps offline in Office without losing any of the data." 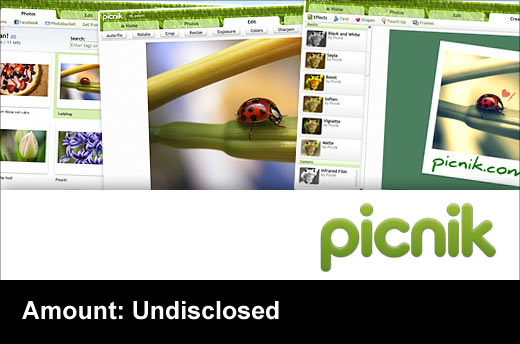 Who: Picnik, a small Seattle startup that allows users to edit photos in the browser without downloading software

Why: Time.com offers six reasons why Google decided to snatch up Picnik, including giving it a key competitive edge in phone photography and access to data on phone usage. Also,

“… you might think of it as a carefully orchestrated effort to gradually sideline Microsoft's lumbering desktop software suite.” 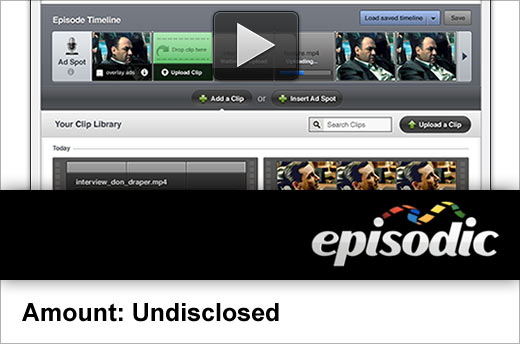 Who: Episodic, startup that offers a platform for broadcasting live and on-demand video over the Web

Why: According to VentureBeat:

“Google will use Episodic to boost YouTube’s appeal to creators of professional content, which draws more interest from advertisers than the amateur clips … on the site.” 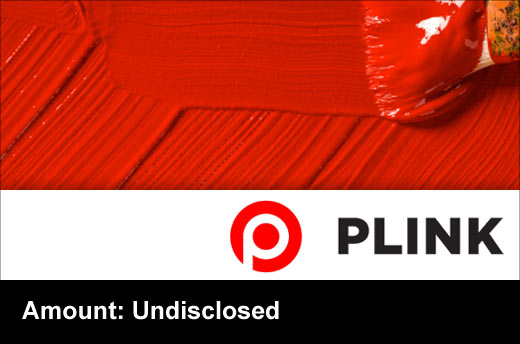 Who: Plink, maker of PlinkArt, an app that lets users identify almost any work of art just by taking a photo of it

Why: In a statement, Plink says:

“We’re looking forward to helping the Goggles team build a visual search engine that works not just for paintings or book covers, but for everything you see around you.” 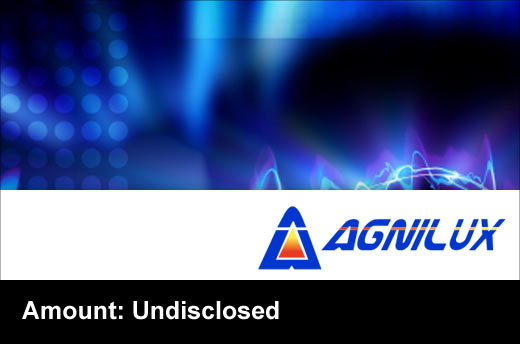 Who: Agnilux, a semiconductor firm

“Agnilux is rumored to make super-efficient processors for servers, which fits nicely into Google's massive data center business.  Building chips for its own internal servers seems like a likely first step for Google's new Agnilux business.” 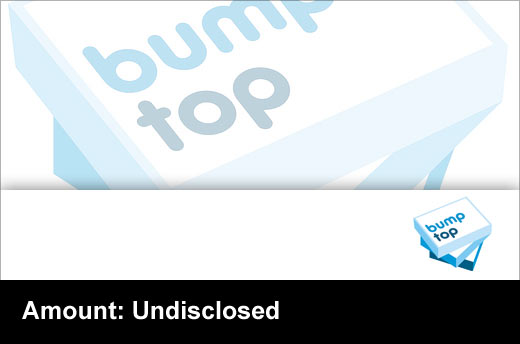 Who: Bump Top, maker of a multi-touch user interface skin that can go over an existing operating system

Why: The acquisition may mean Google has plans to incorporate 3-D elements into Chrome. 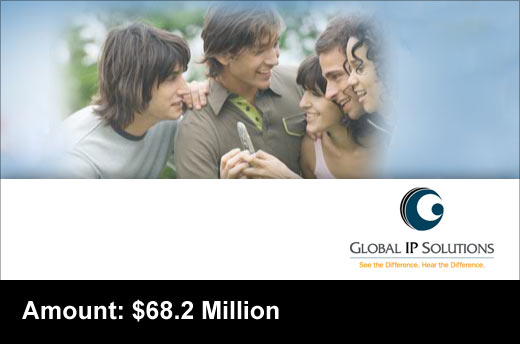 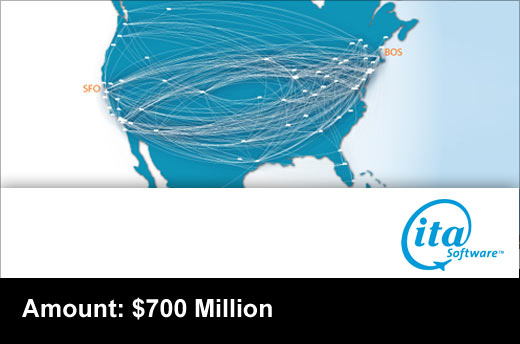 Why: According to Google:

“Google's acquisition of ITA Software will create a new, easier way for users to find better flight information online, which should encourage more users to make their flight purchases online.” 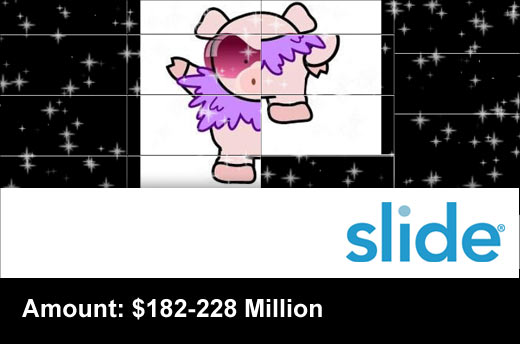 “Slide has already created compelling social experiences for tens of millions of people across many platforms, and we've already built strong social elements into products like Gmail, Docs, Blogger, Picasa, and YouTube. As the Slide team joins Google, we'll be investing even more to make Google services socially aware and expand these capabilities for our users across the Web.” 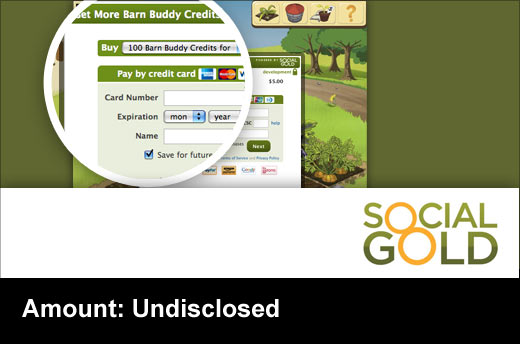 Who: Jambool, maker of a platform for managing online payments for virtual goods sold on gaming and social networking sites

Why: PCWorld.com quotes Google as saying:

“Jambool will help Google evolve our payments offering and expand into digital goods and content.” 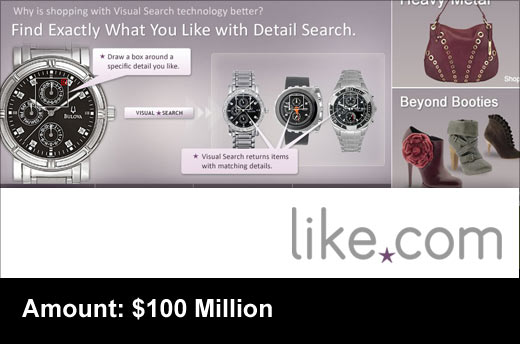 Amount: More than $100 million, according to TechCrunch

Why: ITWorld offers five reasons why Google is interested in Like.com, including tapping the company’s engineering talent and getting its hands on some great patents.