Apple is notorious for creating hot sellers, and this season is no different.  The newly released iPhone 4S came in first place with 22 percent of the media attention, and the iPad 2 came in third with 16 percent.  The popular Kindle Fire is near the top of the pack at second place with 19 percent, while its e-reader competition the NOOK Color received only seven percent. 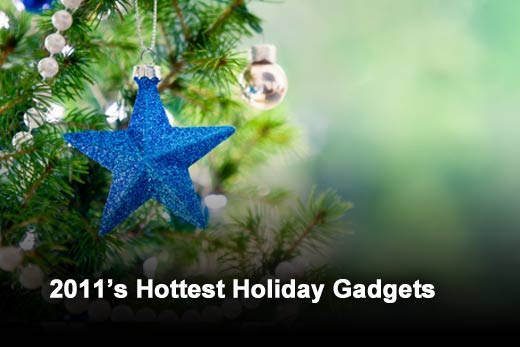 Click through for the 10 most-talked about gadgets for the 2011 holiday season, as identified by HighBeam Research. 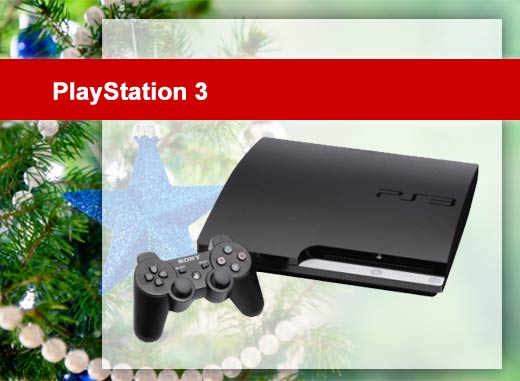 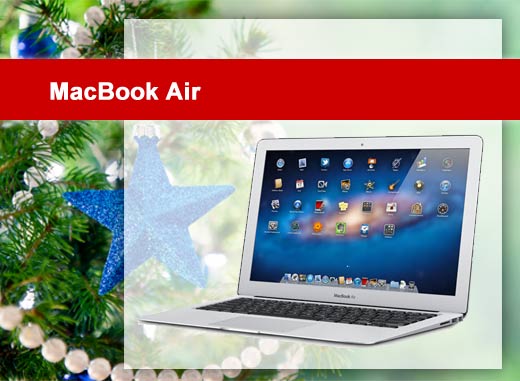 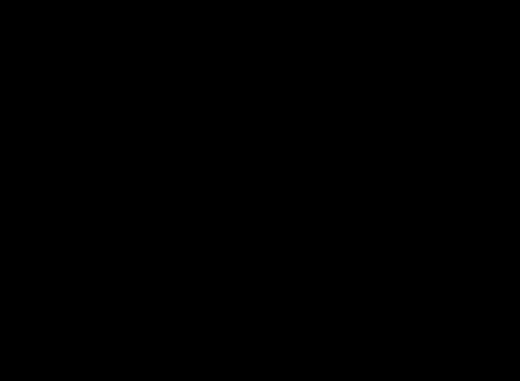