The Future of Fraud: Five E-Commerce Predictions for 2015

E-commerce is growing all the time. In 2014 alone, e-commerce increased by 20 percent to more than $1.5 trillion in sales. Unfortunately, with increased opportunity comes increased risk. Fraud can cost companies both directly through chargebacks and associated fees, and indirectly through the legitimate business many merchants reject through fear of fraud. It’s an ongoing challenge for e-commerce merchants – and it’s not going anywhere in 2015.

In this slideshow, Michael Reitblat, co-founder and CEO of Forter, provider of the first fraud prevention solution that offers online merchants a real-time decision engine, has identified five e-commerce trends for 2015.

Michael Reitblat is the co-founder and CEO of Forter with more than a decade of experience in building revolutionary products and making sure customers get exceptional service solving real problems. Prior to founding Forter, Michael served as the vice president Product and International Operations at Pango Parking where he was in charge of the deployment and adoption of mobile wallet technologies worldwide. In 2008, before its acquisition by PayPal, Michael served as a product manager at Fraud Sciences, where he faced some of the most challenging questions in the cybersecurity ecosystem. Michael received his bachelor’s degree in economics and history from Tel Aviv University. 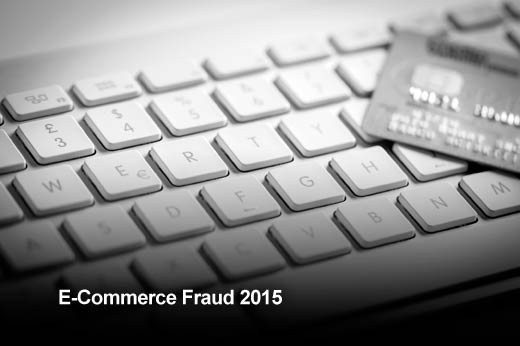 Click through for five e-commerce fraud trends expected in 2015, as identified by Michael Reitblat, co-founder and CEO of Forter. 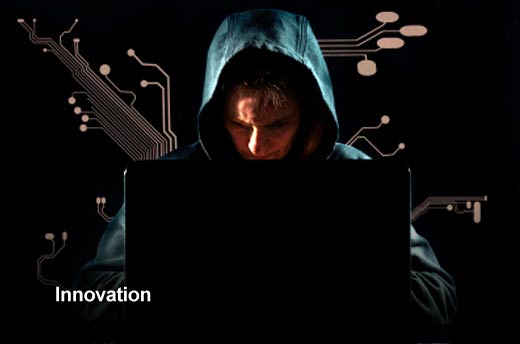 Merchants work to prevent fraud, and protect themselves and their customers, but fraudsters work faster. They’re never held back by regulations or compliance demands, and they’re good at sharing information. By definition, they’re breaking the rules – which means that for them, there are no rules. This trend will continue in the year to come, making it more essential than ever for companies to take fraud seriously. In the past, fragmentation has left opportunities open to fraudsters, with different vendors specializing in different areas. 2015 will see heads of fraud departments getting used to dealing with the diverse aspects connected to their role – mobile commerce, e-commerce, PayPal, bitcoin, etc. – as parts of one larger picture and solution. The different financial norms that exist from country to country mean that fraud patterns vary too. Many merchants have been frightened by this challenge and have simply blacklisted certain countries. But in a world that increasingly resembles a global village, the problem is only going to become increasingly complex – and crucial. Until now, fraud has often been marginalized within companies, perceived as exclusively the problem of the risk manager. In 2015, business owners and marketers will start to see that this approach is fundamentally flawed, as techniques taken to reduce fraud risk often have a negative impact on conversion rates and bottom lines. Merchants will begin to make dealing with fraud a part of their wider plan, for improved results. A holistic approach to fraud can have incremental value, eliminating false positives for increased approval rates, better customer experience and new horizons of possibility. Fraud Across the Board

There has been talk of new technologies such as Apple Pay solving fraud problems, but the fact is that where there’s mass adoption, there’s fraud. The fraudsters will always keep coming, and every system has its weaknesses. Fraudsters always have their eye on their personal bottom line, making them fast and flexible at both discovering and targeting weak spots. The more successful a payment solution becomes, the more attractive a target it becomes to fraudsters.