Facebook should have learned its lesson on protecting user privacy after the public outcry when it launched the Beacon targeted advertising program, or perhaps after the U.S. Federal Trade Commission and other stakeholders began contemplating online privacy regulations. Yet Facebook continues to hear from U.S. and European regulators, privacy advocates, and an increasingly unhappy user base regarding its lack of concern for user privacy.

But all hope is not lost. The company did just announce it’s planning a simpler set of privacy controls. If Facebook can also grasp that users and regulators want more than lip service and unhappy users will go elsewhere, the company’s headaches might begin to fade. 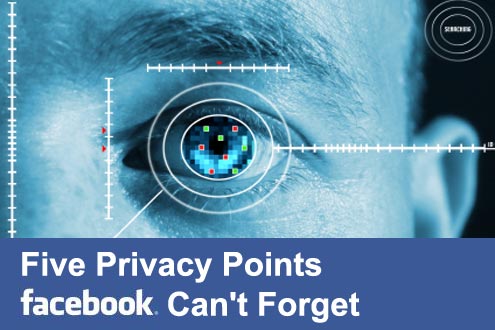 User privacy has been the bane of Facebook’s existence in recent months, but if the company would remember these five things about privacy, its execs might not shudder at the mere mention of the word. Notwithstanding what online companies say, online privacy is alive and well if the user wants it to be alive and well. Facebook users and privacy regulators worldwide have made it clear that they do. 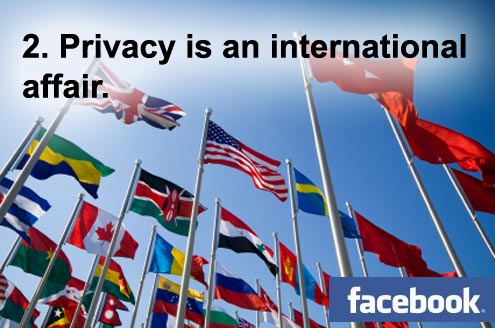 Facebook doesn’t get a free pass on protecting user privacy just because the U.S. has yet to enact specific online privacy laws. Other countries are watching the company’s every move on this issue, and some of them have much stricter requirements than what Congress is currently contemplating. When Canada’s Privacy Commissioner or the U.S. Federal Trade Commission asks Facebook to make changes to user privacy controls or to better explain how its targeted advertising works, they expect to see those changes implemented and explanations given. 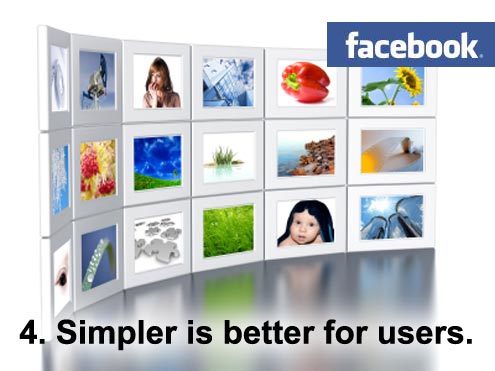 When users had the chance to ask questions of a Facebook executive about privacy practices, one was “Why can’t you just leave well enough alone?” They’re tired of constant tweaks to privacy controls. Many have also indicated they prefer simple controls for privacy across the entire site as opposed to separate controls for different elements of the site. 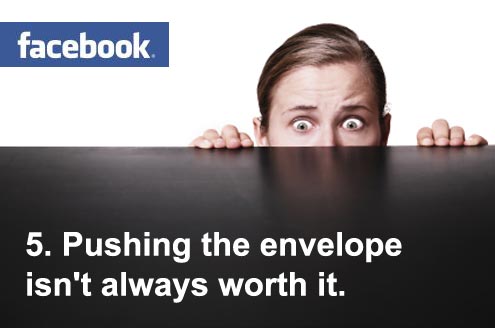 CEO Mark Zuckerberg and company may live to push the envelope on privacy, but if users can’t trust Facebook, they aren’t afraid to drop the service. The larger the number of deactivated accounts, the fewer advertisers Facebook can land. Fewer advertisers mean less revenue, and less revenue… You get the picture.