With the rise of both structured and unstructured data and the rapid proliferation of technology, virtualization has become critical to helping organizations handle unprecedented technological challenges in terms of performance and capacity.

However, virtualization technology does not come without its challenges. A majority of IT professionals are facing occasional or ongoing storage performance issues as they look to maintain highly virtualized data center environments that can keep up with business growth, according to a recent report from Tegile Systems and ActualTech Media on the “State of Storage in Virtualization.”

The survey is based on conversations with over 1,000 IT professionals. The following slides explore the results of this research, highlighting the state of virtualization within the data center, common challenges, and the technology being leveraged to rise above these hurdles. 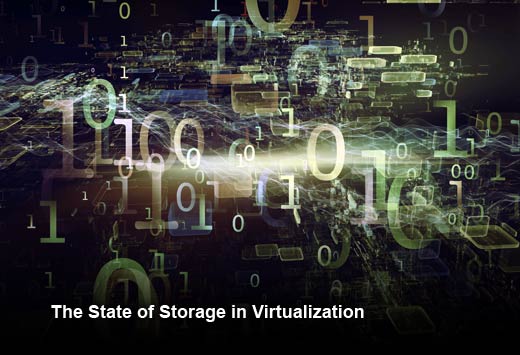 The State of Storage in Virtualization

Click through for highlights from a survey focused on the state of storage in virtualization, conducted by Tegile Systems and ActualTech Media. 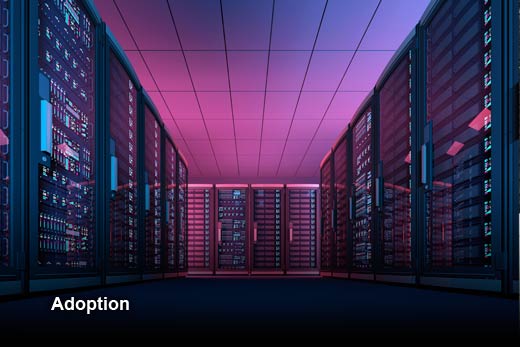 More than half of data centers are majority virtualized; almost all have some virtualization.

A rising number of enterprises of all sizes are turning to virtual machines to power more and larger workloads. Ninety-seven percent of IT professionals have at least some workloads virtualized. Sixty-one percent say they have virtualized the majority of their data center, while 19 percent are close to complete virtualization. The benefits of virtualization – such as better workload capabilities and resource utilization, enhanced disaster recovery benefits and lower power consumption – have been key in helping IT departments reduce their costs and increase productivity within the data center. This uptick is placing a unique burden on storage systems to support the unique performance and capacity of each application. Fifty-eight percent of respondents experience some capacity issues and 53 percent indicate they experience storage performance issues. Flash is on the rise, and hybrid storage is the path.

Flash adoption is on the rise, but only 3 percent are running an all-Flash data center. Hybrid storage (a mix of Flash and disk) is the most popular infrastructure of choice among IT professionals with 47 percent deploying hybrid storage hardware.

Flash is being adopted because it is seen as a major improvement over disk in every way: More Flash storage is a boost for data reduction. 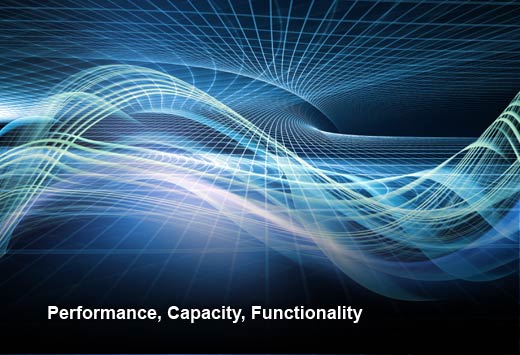 Organizations are still struggling to deliver the right performance, capacity and functionality.