Open source technology plays a key role in the modern world, powering a wide range of innovations from handheld devices to the world’s most powerful supercomputers and the cloud. Open source isn’t a meaningless marketing term, rather, it is defined by a number of a key characteristics. The first and most important is the license under which the code is made available. A number of open source licenses are currently in use, with the key factor being availability of code that is open and accessible. The basic idea behind open source communities is that with open code, contributions can be made from a broader community and there is less risk from single vendor lock-in. 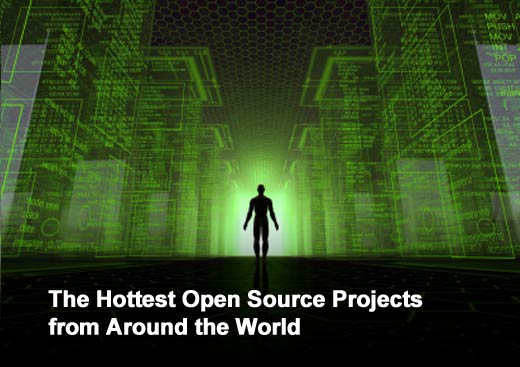 Click through for nine up-and-coming open source projects from around the world. OSv: A new operating system for the cloud

OSv is an emerging open source effort that could one day have a large impact in the cloud. The OSv technology is being led by startup Cloudius and aims to build a new operating system that is built specifically for the unique demands of the cloud. The OSv effort was formally announced at the Linuxcon USA conference in September of this year and is being led by developer Avi Kivity, who is well known in the virtualization world as the creator of the widely used and deployed KVM (Kernel Virtual Machine) hypervisor technology. OSv is currently in active development and testing by developers. OpenStack Icehouse set to heat up the cloud

When it comes to the cloud, no open source technology today has more momentum behind it than OpenStack. It currently has the backing of the world’s largest IT vendors, including IBM, HP, Dell, Cisco, AT&T, Comcast and eBay. OpenStack got its start three years ago and is currently ramping up for its next major release, codenamed “Icehouse” and set for release in early 2014. OpenStack has relevance to service providers that are now using it as the basis of their own public clouds, as well as enterprises looking to build private or even hybrid clouds. Few terms are as over-hyped today in the world of enterprise networking as software-defined networking (SDN), which aims to decouple the network data plane from the control plane, enabling more agility and flexibility for networks. In the open source world, the OpenDaylight Project is now helping to lead the SDN charge. OpenDaylight is a multi-stakeholder effort run by the Linux Foundation, with support from the biggest names in networking including Cisco, Juniper, Brocade, IBM, Citrix and Microsoft. OpenDaylight is currently building a complete SDN platform codenamed “Hydrogen” that is expected to be released in early 2014. 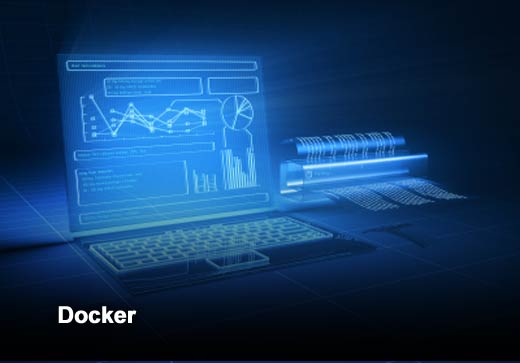 Docker turns the current model of virtualization on its head with a container-based approach. The bulk of current data center virtualization deployments leverage a traditional hypervisor virtual machine model. In the hypervisor model, each VM needs its own operating system and the hypervisor itself sits on top of a host operating system. In contrast, Docker sits directly on the host operating system and only virtualizes the required application bits into the container. Ben Golub, CEO of Docker Inc., recently conducted a video interview with eWEEK in which he detailed the disruption that his company represents to the enterprise virtualization space. Docker is freely available today and is currently at its 0.7 release with support for multiple Linux distributions. The Open Compute Networking Project is an effort that Facebook got started in May of this year. The goal of the effort is to open up the world of networking by open sourcing the core elements that make up network switching gear. A key part of the effort is the Open Network Install Environment (ONIE), which enables a bare-metal switch to be loaded with a network operating system. The potential for the Open Compute Networking Project is that if it is successful, it could disrupt the multi-billion-dollar networking equipment market. FirefoxOS could shake up the mobile market

FirefoxOS is a mobile phone operating system effort led by the Mozilla Foundation. FirefoxOS brings the Firefox browser into the mobile world as the core of a new Linux-powered phone. Google’s Android is also open-source-based and will be a prime target against which FirefoxOS devices will compete. FirefoxOS is also being positioned as an entry point for smartphone vendors in emerging markets. So far, Mozilla has lined up a solid list of hardware and carrier partners to build and sell FirefoxOS devices, including Telefonica, ZTE, LG and Alcatel. 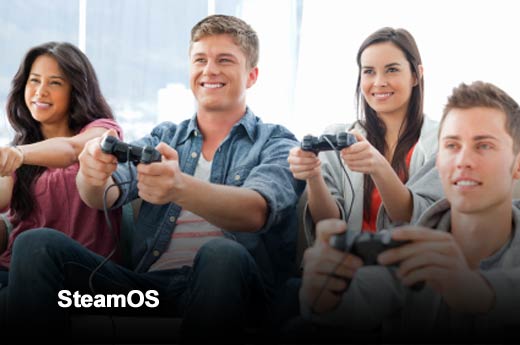 SteamOS is an open-source-based operating system being built by gaming giant Valve Software. SteamOS has the open source Linux operating system at its core. Currently, console gaming is bound by proprietary systems from large vendors, which is something that Valve is aiming to disrupt with SteamOS. Full details on SteamOS and its availability have not yet been publicly announced, though an early 2014 launch is expected. Kali Linux is an open source operating system that is rapidly becoming a popular platform for security professionals. Kali Linux was first released earlier this year as an evolution of Backtrack Linux. Kali Linux provides over 300 penetration testing tools that are of use to security researchers. Of particular note is the deep integration with the Metasploit Framework, which provides all manner of penetration testing features, including the ability to “autopwn” (automatically exploit) a web browser. Ghost is a new open source blogging platform that is entering the highly saturated market for content management solutions. WordPress, which is another open source blogging tool, already dominates the market, but the developers of Ghost are aiming to re-invent blogging software, making it cleaner, simpler and less complex. Ghost got its initial funding by way of a Kickstarter crowdfunding effort that raised over $300,000 for Ghost’s development.