The constantly evolving technological landscape means that previous impractical solutions could become viable over time, while iron-clad "best practices" tend to lose their relevance. To help SMBs better examine how new developments and products are changing the shape of IT implementations, Paul Mah has drawn up a list of topics that he feels best address the various facades of tech, ranging from deploying Wi-Fi to ensuring business continuity. This slideshow highlights the pertinent projects that SMBs should consider for adoption. 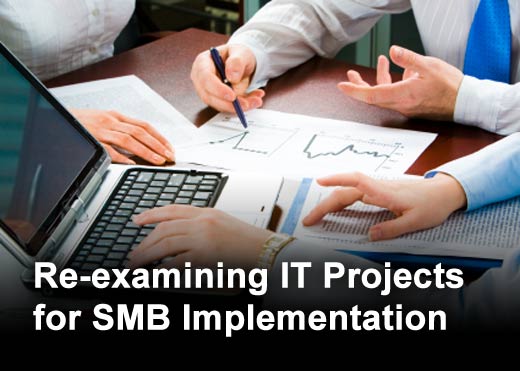 Click through for eight projects SMBs should reconsider executing given the changing shape of IT implementation. No one would argue against the importance of performing data backups; though, like housework, it is a task that few look forward to. Advancements in technology have opened the door to alternative backup options such as cloud-based backups, business-grade NAS that can scale beyond 10TB, as well as the ability to back up to disk-based media. With this in mind, it might be a good idea to re-examine your SMB's backup strategy and bring it in line with the capabilities offered by the new backup options. The rapidity with which new software flaws are being exploited and distributed necessitates a clear strategy with regards to security updates and vulnerability patching. Alternative security solutions that can complement current definition-based anti-virus software should also be considered, while data encryption should be practiced where feasible. Cloud computing has evolved rapidly, and today it is possible to leverage the cloud for handling a large range of disparate jobs, including tasks such as e-mail hosting, remote data backups or even the sending of e-mail via Amazon's recently unveiled AWS Elastic Beanstalk. 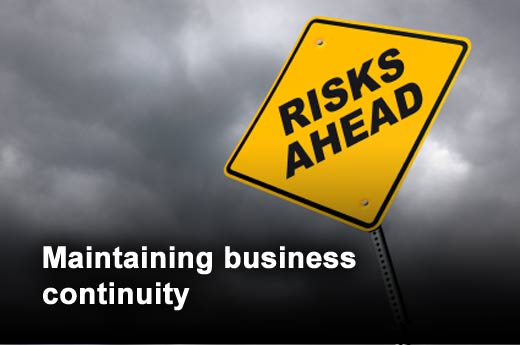 The availability of powerful, terabyte-range storage appliances such as NAS (Network Attached Storage) helps to dramatically reduce the amount of time it takes to perform a proper backup and restore. Among other possibilities, it might be prudent to consider the use of a Virtual Tape Library (VTL) appliance to replace old tape-based devices so as to reduce the length of the backup window. 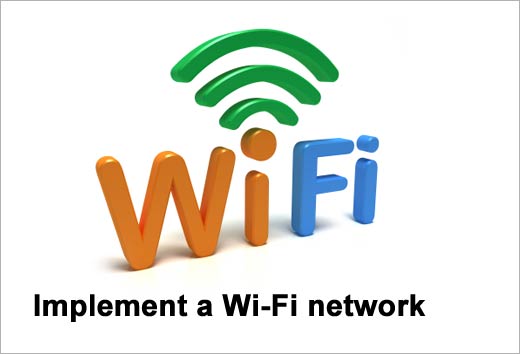 With 802.11n Wi-Fi offering an effective point-to-point data rate surpassing that of Fast Ethernet, it is probably as good a time as any to implement a wireless network in your company. Setting up Wi-Fi is not as straightforward as a wired environment, however, and depends on factors such as the brand and technology behind an access point, as well as the layout of the office. The sheer number of smartphones being shipped demands that SMBs consider their possible use in a business environment. The same considerations go for tablet devices, which are powering an incredible surge of development activities as new devices flood the market. With the Internet forming such an important linchpin in business transactions and cloud computing, it is surprising that few SMBs give more than a passing thought to the possibility of their Internet access failing on them. There are a number of load balancing options for reliable Internet access, as well as the use of network tools to detect and protect against compromised local hosts.