Imprivata, a leading global provider of health care IT security solutions, recently announced its “2013 Desktop Virtualization Trends in Healthcare” report, the company’s third-annual survey about the adoption rates and benefits of desktop virtualization and cloud-based applications in health care. According to the study, the proliferation of desktop virtualization in health care continues to increase, with the use of server-hosted virtual desktops (SHVD) up 39 percent and the use of server-based computing (SBC) up 23 percent from last year’s survey. The study also indicates that a mixed use of both SBC and SHVD is becoming more commonplace, with 49 percent of respondents indicating that they are using both technologies today (compared with 23 percent from the 2012 survey).

In addition to desktop virtualization, the Imprivata survey also asked health care organizations about current and planned adoption of cloud computing. The results indicate that the adoption of cloud-based applications and services is increasing more rapidly than expected, with 30 percent of survey respondents stating that they use cloud computing today (up from nine percent from the 2012 survey). In particular, storing protected health information (PHI) in the cloud is becoming more commonplace, with 40 percent of respondents that use cloud services indicating that they store PHI in the cloud today (up from nine percent from the 2012 survey). 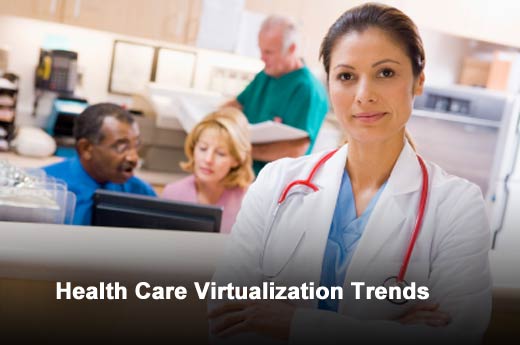 Click through for results from a health care desktop virtualization survey conducted by Imprivata. 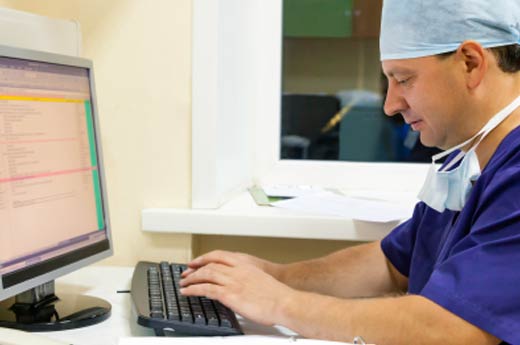 Desktop virtualization continues to be prevalent in health care, with 75 percent of respondents using SBC today and 57 percent using SHVD today. Compared to the 2012 survey, SBC usage increased 23 percent and SHVD usage increased 39 percent, which is in-line with the 2012 12-month forecast. 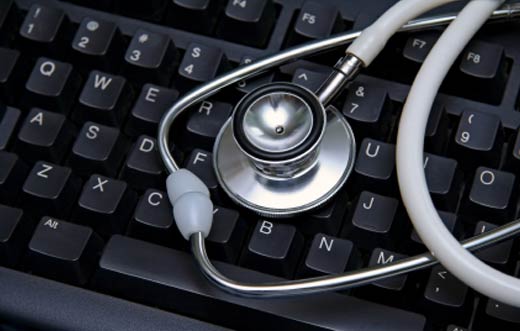 A mixed use of both SBC and SHVD is becoming more commonplace, with 49 percent of respondents indicating that they are using both technologies today (compared with 23 percent from last year’s survey). 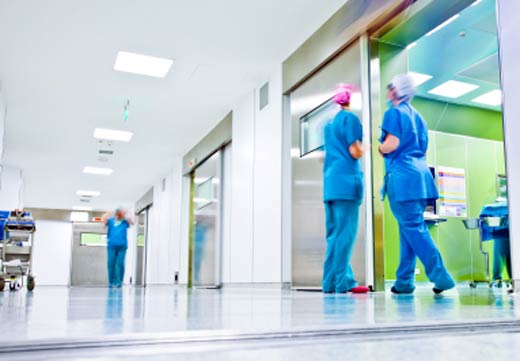 Organizations are using a variety of different endpoint devices for SBC and SHVD, with adoption rates of thin and zero clients increasing rapidly and tablets and smartphones as endpoint devices in virtual desktop environments quickly emerging. 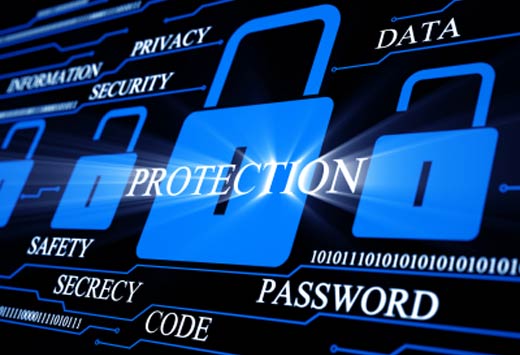 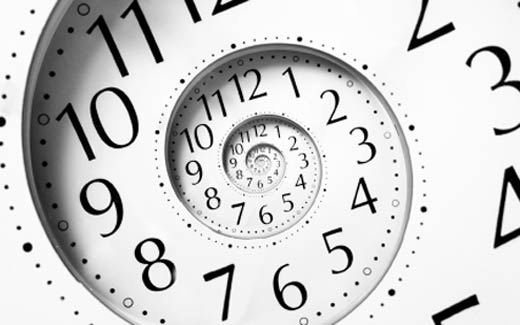 Of those respondents able to quantify the time savings of using SSO and/or strong authentication in their SHVD environments, 31 percent said each of their users saves more than 15 minutes per day. 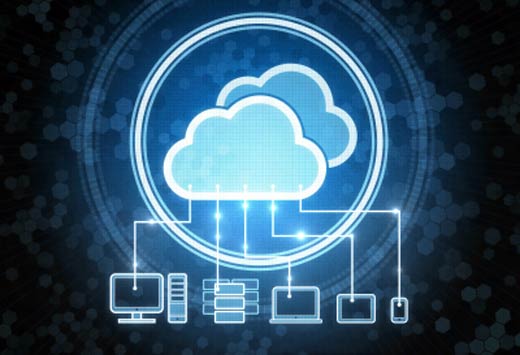 While the use of cloud-based services and applications in health care is increasing, 71 percent of health care organizations currently using cloud computing work with just one or two vendors. 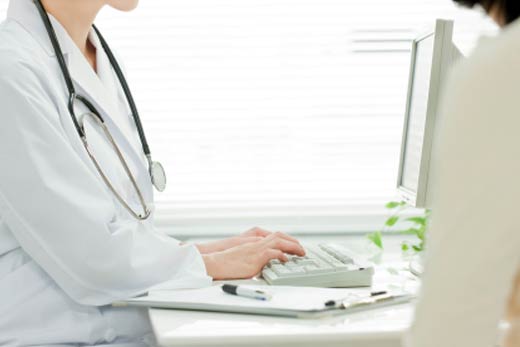 Despite working with a limited number of vendors, 16 percent of health care respondents using cloud computing services today do not have HIPAA Business Associate Agreements in place with all of their vendors. 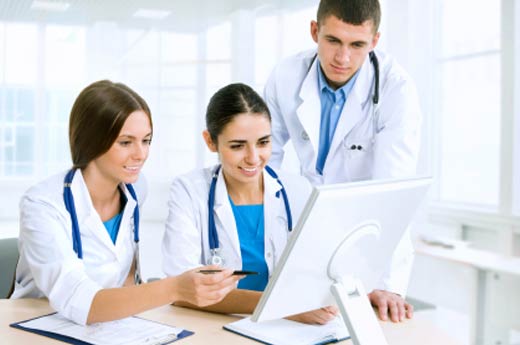 For health care organizations that have no plans to adopt cloud computing, security remains the primary reason, but 17 percent cite the primary reason as “cloud services vendors do not offer HIPAA Business Associate Agreements.”

Previous articleA September to Remember this Patch Tuesday
Next articleObamacare, Telecom and IT