CoreOS today took the wraps off a Tectonic platform that combines its distribution of Linux with the Kubernetes framework for managing containers that was developed by Google.

Fresh off another $12 million round of financing lead by Google Venture, CoreOS CEO Alex Polvi says that Tectonic is not only the first commercial implementation of Kubernetes, but that CoreOS will extend the container management framework to include support for Docker containers and the alternative Rocket container framework that CoreOS announced late last year. Polvi says integration between Kubernetes and Rocket is still under development, but CoreOS distribution will be able to support both types of containers. 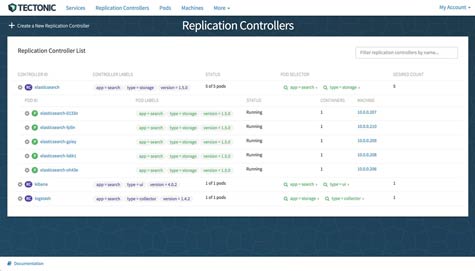 While containers are gaining momentum thanks to developers looking for a simpler way to deploy applications, one of the primary benefits of this shift winds up being IT operations teams that can now run more application workloads per physical server.

CoreOS has previously described Docker as being a flawed container model, yet the CoreOS distribution of Linux is one of the most widely used Docker container platforms. The degree to which organizations shift their allegiance to Rocket remains to be seen. But instances of Kubernetes that support both container types will make it a lot simpler for organizations to evaluate the merits of both containers without necessarily having to deploy a separate management framework for each of them.