You’ll be surprised at some of the cities where IT hiring has picked up in the past year. They might not have the highest numbers of jobs listed on Dice.com, but these areas show the highest rate of IT job growth as of Nov. 1st. It’s interesting to compare them with figures from last March. Click through for 20 of the fastest growing IT job markets according to Dice.com. It’s surely good news that the number of IT jobs rose by 100 percent for troubled Motor City. Postings increased from 360 in November 2009 to 719 at the beginning of November 2010. Postings in Florida’s largest city grew from 197 to 388, an increase of 97 percent over the past year. 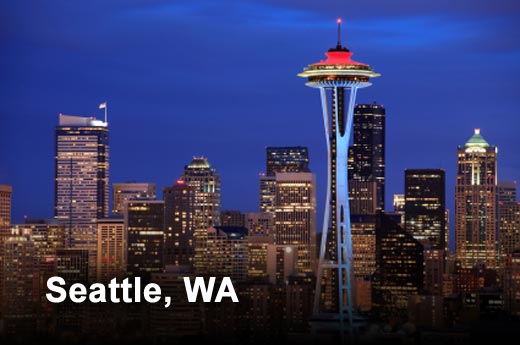 The second Florida city on this list saw postings grow from 372 a year ago to 611, an increase of 64 percent. Postings grew from 443 to 702, growth of 58 percent for this pillar in North Carolina’s Research Triangle. 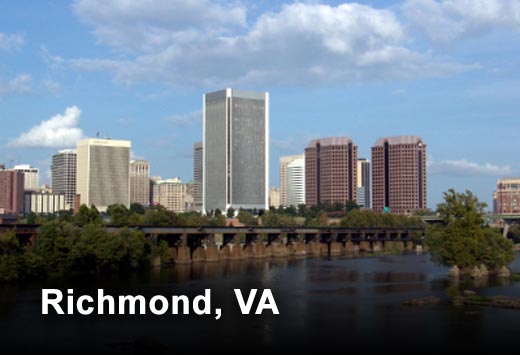 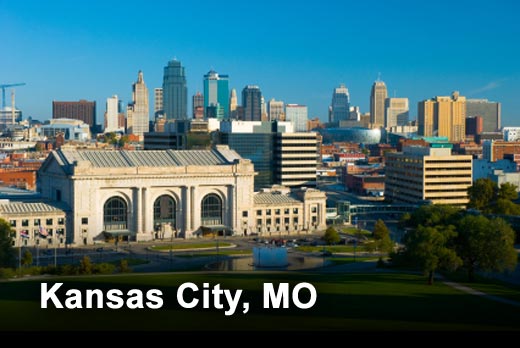 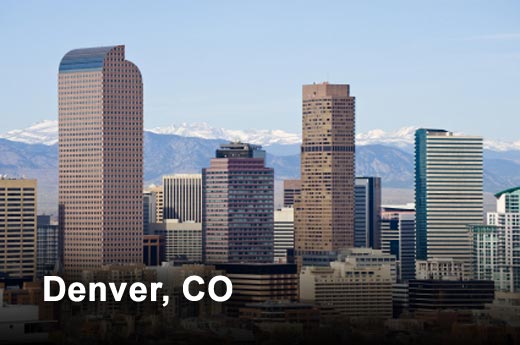 In California’s capital city, postings grew from 401 to 447, an increase of 49 percent. Postings grew from 316 to 460 in Wisconsin’s largest city and beer capital, an increase of 46 percent.