Back in October, IT job sites reported seeing the beginnings of an uptick in hiring, though in some areas more than others. Dice.com reports these areas showing the largest IT job growth, based on jobs posted on its site as of March 1. Click through to see the 15 hottest job markets, according to Dice.com. 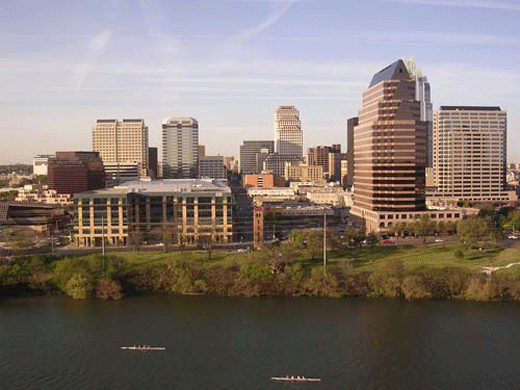 Job postings grew 45 percent to 883 openings, from 607 positions listed a year ago. 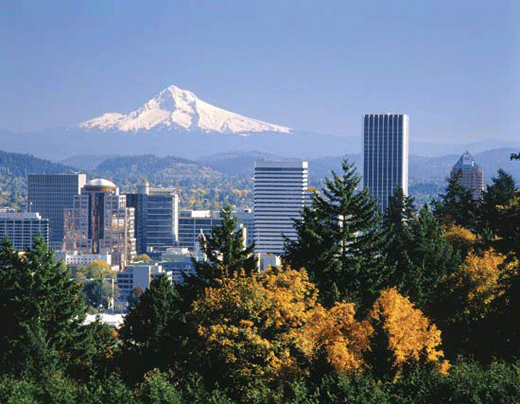 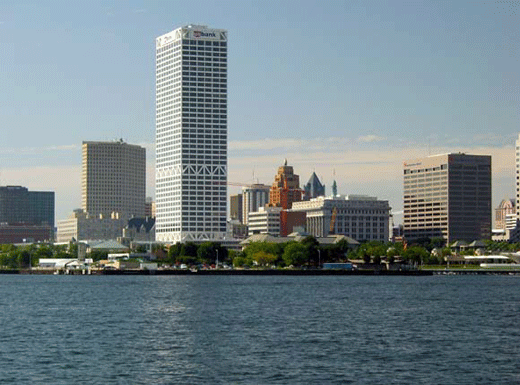 An increase of 16 percent was reflected in growth from 253 open IT positions listed last March to 294 this year. Previous articleGetting Over the Virtualization Hump
Next articleNetbooks at Work