GFI Software™ recently announced the results of a new survey about the faxing habits of U.S. office workers, which show that by an overwhelming margin, faxing continues to be an important form of office communication for most businesses. However, concerns exist about the privacy of data when transmitted over a paper-based fax system.

The independent blind survey, which polled 1,008 office workers in U.S. organizations ranging from 10 to 500 employees, was conducted by Opinion Matters on behalf of GFI Software. Contradicting the widespread perception that faxing is no longer commonly used, 85 percent of respondents said their business makes use of faxing, and more than half (54 percent) of respondents who use faxing said it is a central part of their daily workflow process for customer, vendor and interdepartmental communications. 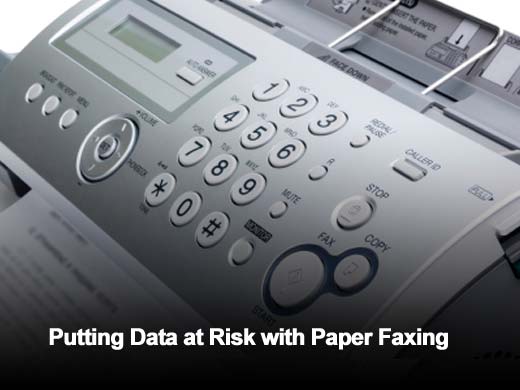 Click through for results from a new survey about faxing habits in the U.S., conducted by Opinion Matters on behalf of GFI Software. Perhaps most surprising is the fact that 72 percent of the businesses surveyed are still making use of traditional paper fax technology, a potentially risky practice that may compromise information privacy. The GFI poll found that half (50 percent) of office workers have at one time or another been concerned about security and privacy when sending a traditional paper fax. Their concerns are well founded, as 49 percent of respondents admitted to reading a paper fax that was intended for someone else. In the financial services, healthcare and legal industries especially, where data privacy is paramount, this represents an enormous risk. Forty-four percent of respondents said they believed that email is more secure than faxing, suggesting that many people aren’t aware of the security-related distinctions between these technologies. Unlike electronic faxing, email can contain viruses and Trojans and can be blocked by spam filters (often with no notification to either sender or recipient). Email also travels through many stops where data can be intercepted, while an encrypted fax is direct from one point to the other and provides proof of delivery. Forty-six percent don’t know whether a document or contract sent by fax is legally binding, while an additional 12 percent believe (incorrectly) that it isn’t. 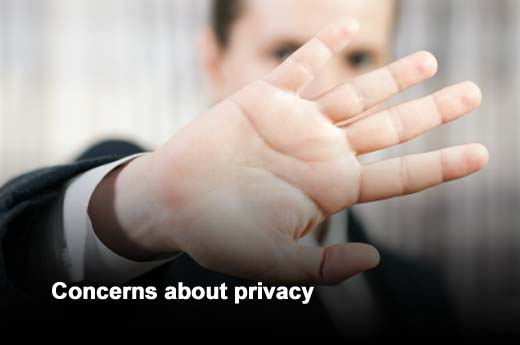 Fifty percent of respondents who have sent data via paper fax have been concerned about privacy and security issues. That level of concern swells above the average in business sectors where sensitive or proprietary data is abundant, including healthcare (60 percent), financial services (56 percent), sales, media and marketing (64 percent), and IT and telecoms (67 percent). 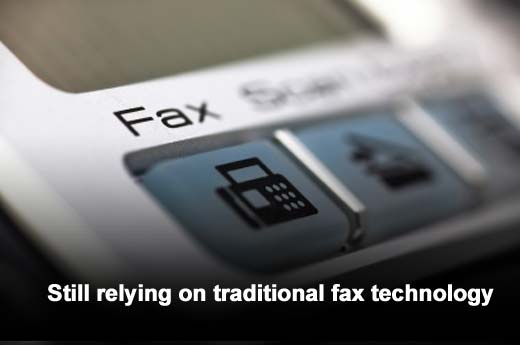 Twenty-nine percent of businesses are still utilizing fax technology because the companies they work with require it, and 24 percent are themselves required by government or industry regulations to use it.