IT security and control firm Sophos has published the latest 'Dirty Dozen' of spam-relaying countries, covering the fourth quarter of 2010. The United States increased its lead at the top spot, and continues to be responsible for nearly one in five junk e-mails – 18.83 percent of all spam messages.

The U.S.'s domination of the list underlines the continuing problem of computers being compromised by hackers in the country, allowing them to be remotely controlled for criminal purposes without the owners' knowledge.

The UK decreased its percentage of total spam output compared to the third quarter last year – from 5 percent to 4.54 percent – however, it remains in fifth place overall.

Sophos notes that, while the same countries continue to dominate in terms of spam output, the nature of the spam being distributed is becoming more malicious. Traditional subject matter such as adverts for pharmaceuticals continue to be a concern, with some 36 million Americans reported to purchase drugs from unlicensed online sellers – but more and more messages are spreading malware and are attempting to phish user names, passwords and personal information.

Sophos warns that there has also been an increase in more focused, targeted e-mail attacks, known as spearphishing. In addition to this, Sophos is continuing to receive an increased number of reports of malicious apps, compromised profiles and unwanted messages spreading across social networks such as Facebook and Twitter.

"Spam is certainly here to stay, however, the motivations and the methods are continuing to change in order to reap the greatest rewards for the spammers," said Graham Cluley, senior technology consultant at Sophos. "What's becoming even more prevalent is the mailing of links to poisoned Web pages – victims are tricked into clicking a link in an e-mail, and then led to a site that attacks their computer with exploits or attempts to implant fake anti-virus software." Click through for the top 12 spam-relaying countries for the fourth quarter of 2010, as reported by Sophos. The United States comes in at number one with 18.83 percent of all spam messages. In second place, India with 6.88 percent. Brazil comes in at third with 5.04 percent. 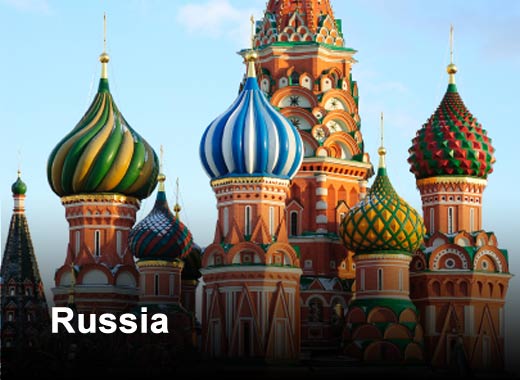 In fourth place, Russia with 4.64 percent of all spam messages. Followed closely by the United Kingdom with 4.54 percent. In seventh place, Italy with 3.17 percent. 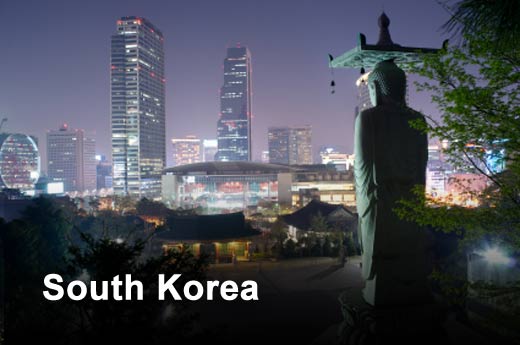 Followed closely by Germany with 2.99 percent. In tenth place, Vietnam with 2.79 percent. Romania comes in eleventh with 2.25 percent. Closely followed at number 12 by Spain with 2.24 percent.