The Cost of Cyber Crime

The Second Annual Cost of Cyber Crime Study, sponsored by ArcSight, an HP company, is based on a representative sample of 50 organizations in various industry sectors. While the research focused on organizations located in the United States, many are multinational corporations. For consistency purposes, the benchmark sample consists of only larger-sized organizations (i.e., more than 700 enterprise seats).

Despite widespread awareness of the impact of cyber crime, cyber attacks continue to occur frequently and result in serious financial consequences for businesses and government institutions. Key takeaways from this report include:

Similar to last year, the purpose of this benchmark research is to quantify the economic impact of cyber attacks and observe cost trends over time. ArcSight believes that a better understanding of the cost of cyber crime will assist organizations in determining the appropriate amount of investment and resources needed to prevent or mitigate the devastating consequences of an attack. 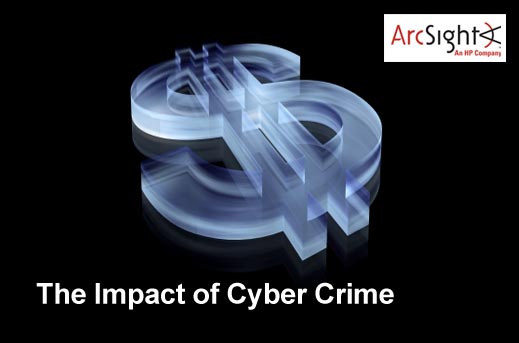 Click through for results from a survey on the cost of cyber attacks, sponsored by ArcSight, an HP company, and conducted by the Ponemon Institute. 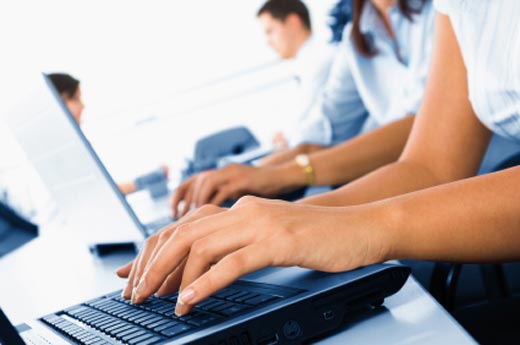 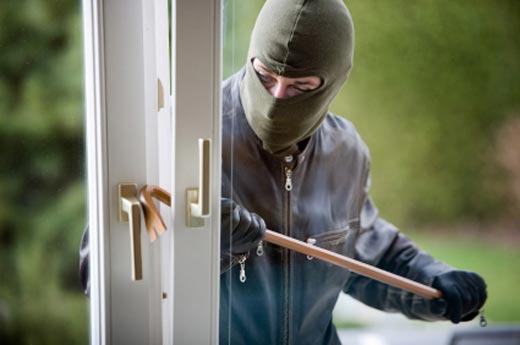 The most costly cyber crimes are those caused by malicious code, denial of service, stolen or hijacked devices and malicious insiders. These account for more than 90 percent of all cyber crime costs per organization on an annual basis. Mitigation of such attacks requires enabling technologies such as SIEM and enterprise GRC solutions. Cyber attacks can get costly if not resolved quickly. Results show a positive relationship between the time to contain an attack and organizational cost. The average time to resolve a cyber attack is 18 days, with an average cost to participating organizations of $415,748 over this 18 day period. This represents a 67 percent increase from last year’s estimated average cost of $247,744, which is compiled for a 14 day period. Results show that malicious insider attacks can take more than 45 days on average to contain. 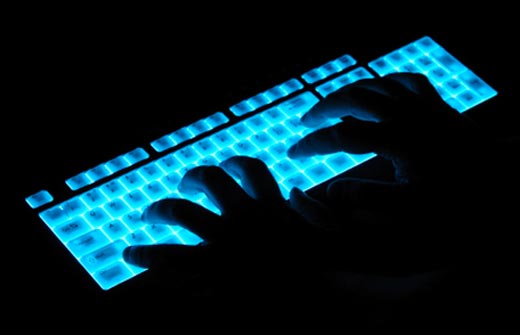 Information theft continues to represent the highest external cost, followed by the costs associated with business disruption. On an annualized basis, information theft accounts for 40 percent of total external costs (down two percent from 2010). Costs associated with disruption to business or lost productivity account for 28 percent of external costs (up six percent from 2010). Recovery and detection are the most costly internal activities. On an annualized basis, recovery and detection combined account for 45 percent of the total internal activity cost with cash outlays and labor representing the majority of these costs. 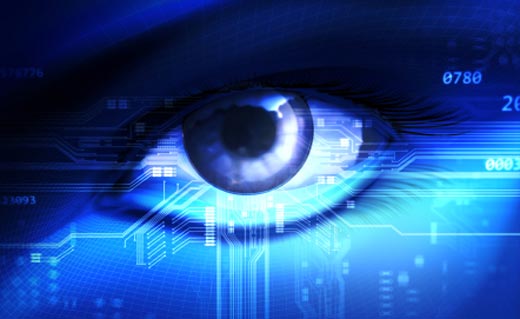 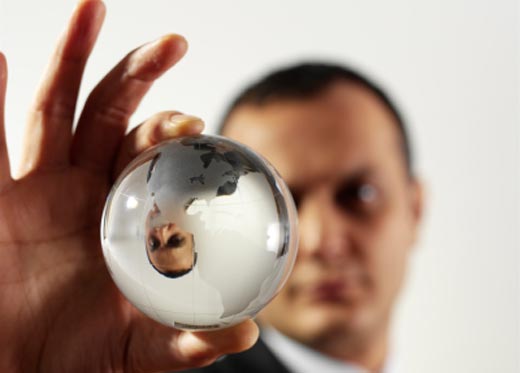 All industries fall victim to cyber crime, but to different degrees. The average annualized cost of cyber crime appears to vary by industry segment, where defense, utilities and energy, and financial service companies experience higher costs than organizations in retail, hospitality and consumer products.