Attackers are no longer targeting Web and email servers. Today, they are attacking enterprises from the inside out, by first compromising end-user systems and then leveraging them to gain access to confidential data. As such, it is imperative that organizations have an understanding of what is happening on the Web. As a cloud-based security vendor, Zscaler has a unique perspective on Web traffic. With millions of end users traversing the Web through Zscaler’s global network of Web gateways, they are able to understand both how users are interacting with Web-based resources and how attackers may be targeting end users. This slideshow highlights finding from their “State of the Web” research report. Click through for highlights from Zscaler's "State of the Web – Q1 2011" research report. More than 25 percent of corporate users are running old, insecure versions of popular browser plug-ins — such as Java, QuickTime, and Adobe Reader — creating an easy target for attackers. When considering where malicious content originates from as a percentage of overall content, both the U.S. and China have about 2x more malicious traffic than would be expected based on overall traffic volume. 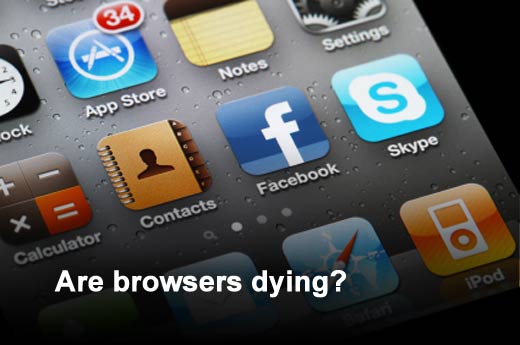 Non-browser Internet traffic stemming from third-party applications continues to rise, accounting for nearly a quarter of all Web traffic. The outdated and insecure browser continues to wane, at only 8.4 percent of all browser traffic (down from 11.4 percent in December, 2010); however, it’s still the third most prevalent browser used, behind IE 7 (27.0 percent) and IE 8 (25.0 percent). 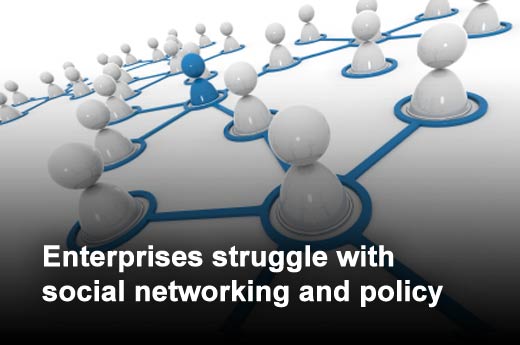 More than half of threats identified by Zscaler AV were delivered by Web content (HTML, Javascript) as opposed to standalone binary executable files, highlighting the changing threat landscape. And 31.8 percent of viruses identified are those that attempt to load or redirect the user to malicious content, often on legitimate websites.

Previous articleDon’t Be a Loser: Think Before You Post
Next articleMaking Virtualization Tools More Affordable